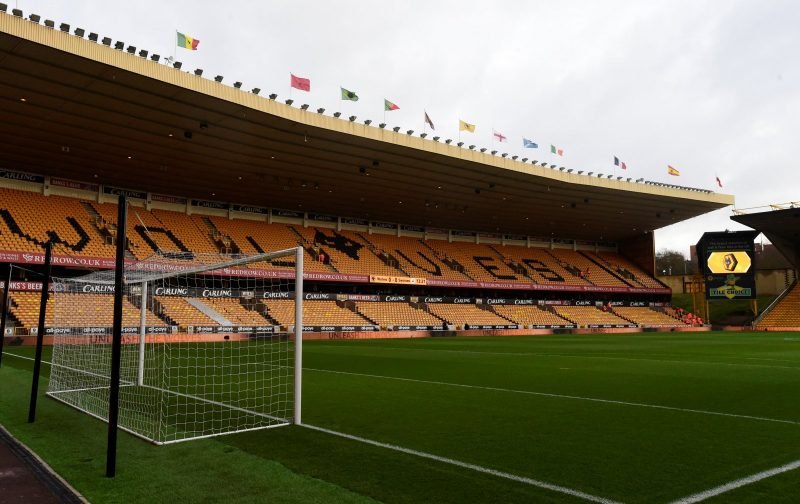 Some Wolverhampton Wanderers supporters have been reacting on social media after The Athletic’s Tim Spiers shared that the Molineux outfit had reached a settlement with UEFA over breaching Financial Fair Play rules.

Wolves have been found guilty of failing to comply with a ‘break-even requirement’ during the 2019/20 season, having recorded loses greater than €30m (£27.1m) over the year.

The West Midlands outfit have been handed a €600,000 fine for the infraction though only the first €200,000 of the sum must be paid with the rest dependent on how the Molineux natives comply.

Wolves will also have to tackle any European competition with a 23-man squad, rather than 25, for the next two seasons should the club qualify for the Champions League or Europa League.

In the settlement with UEFA, Wolves have agreed to limit their loses to €30m in the financial year ending 2020, while the club is expected to have reached an ‘aggregate break-even’ by the end of the 21/22 campaign as UEFA’s rules cover loses over a three-year period.

Wolves must submit regular updates to UEFA on their progress, too.

When fans reacted on social media to Wolves’ punishment, some met the update with frustrations.

A lot of Wolves fans focused their anger on UEFA seemingly protecting the established big clubs by punishing Nuno Espirito Santo’s side for spending large sums to close the gap to the top spots.

FFP protects the big clubs Haha Wolves quick success has got them a slap on the wrist from UEFA being punished for the losses they incurred getting promoted to the PL if you want to grow u have to spend, we should just pay the 600k fine and spend 140million on players this year https://t.co/460fJOiACs

rules only apply to clubs outside the traditional top 6 apparently

Not all Wolves supporters are as angered by the punishment, as some see it more as a slap on the wrist for a necessary evil in order to leave the Championship in the past.

Reads to me like a slap on the wrist for the promotion season spendathon, paid off massively, which has unbalanced the books for a year. Not worrying too much here, am sure Jeff has been sorting this for a while. #wwfc https://t.co/qQ9VKBrz30

FFP is worked out over 3yrs so this must date back to 2017/18 when we were in the Championship and had less of an income but made big signings to get us out plus promotion bonuses etc. Hopefully we’re caught up & this is a one time thing pic.twitter.com/wDtFClF9Z6

FFP is a shambles anyways so this mean Jack whether right or wrong wolves have a model and are successful from it! Envy of most teams but the mendes link should be a worry super agents are the rats of world football https://t.co/QSGbX6Y5rr