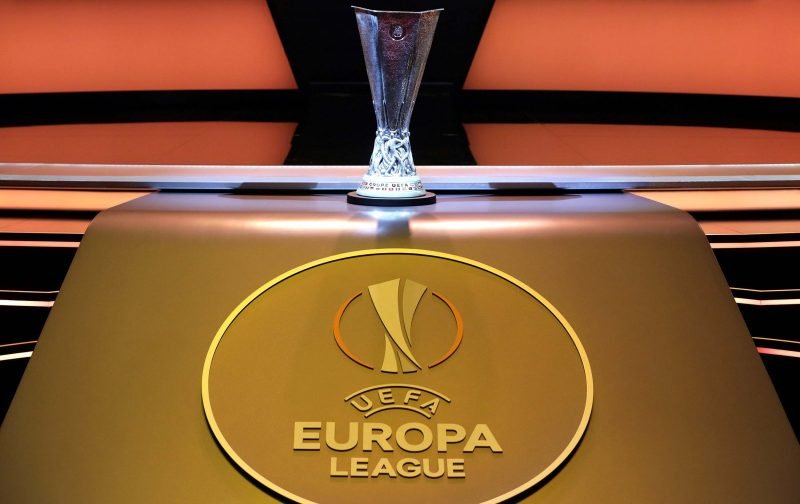 Wolverhampton Wanderers’ return to European competition in 2019/20 couldn’t have gone much better for us in reality. Our Group K battles against Sporting Braga, Slovan Bratislava and Besiktas returned four wins, a draw and a loss and although we couldn’t top the table, we were only a point off it and were more than deserving of our qualification through to the Round of 32.

On Monday, our first knockout tie in Europe in almost 40 years was confirmed at the draw and fans discovered that we would have a two legged affair against Spanish side Espanyol.

It’s certainly a good draw for Wolves and head coach Nuno Espirito Santo and with the tie at Molineux coming first, we’ll be looking to take an advantage into the second leg a week later when February rocks around.

In terms of travel, it’s also a good opponent for the away dayers, so there was more than one reason to celebrate the pick.

Were all going to Gdansk! 🐺

Flights booked, see you there 🐺💛🖤

Very happy with that draw. 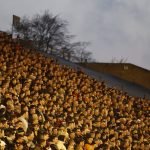