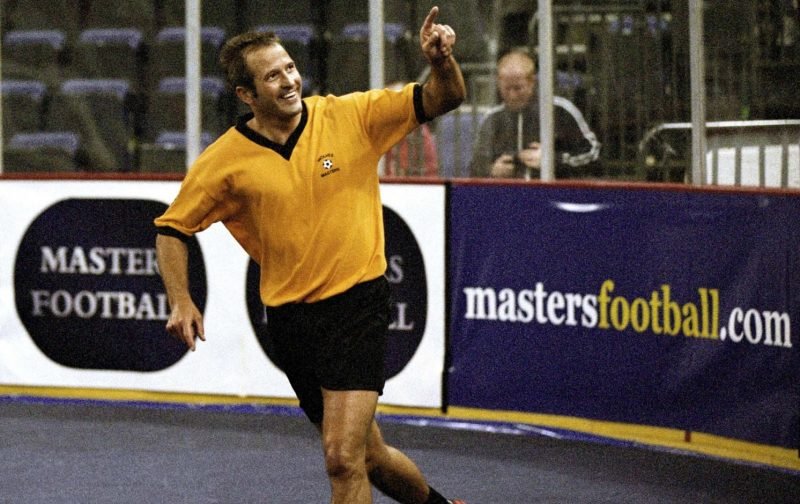 With star Wolverhampton Wanderers striker Raul Jimenez committing his future to the club recently given all the speculation doing the rounds about clubs targetting him at the end of the 2019/20 campaign, legend Steve Bull has given a massively positive reaction in his own recent column.

Writing in the Shropshire Star, Bully praised Jimenez for looking to repay the faith that we had shown in him when we gave him a chance to test himself at Premier League level.

“I cannot see any reason why he would want to leave. Jimenez has scored 22 goals in 44 games in all competitions this season and that is unbelievable – scary. What has really struck me, too, is when he has not been at his best but still managed to find the net. At Tottenham, for example, he had a very quiet game but then came up with a piece of brilliance to win it towards the end – something we will all remember for many years to come. Jimenez can score goals for fun as he has the talent, the work-rate and – most importantly – the supply. It is not as if he has running his socks off, doing a lot of work for the team, and getting nothing in return. He gets chances in every single game he plays, so no wonder he is happy being here. Real Madrid, of course, have been linked with Jimenez in the Spanish press. And even though he has come out and outlined his commitment to Wolves, such speculation is likely to continue over the next few months.”

Fans were naturally delighted to hear our Mexican say that Champions League qualification wasn’t a driver for him moving forward, and Bull is right to point out that even if we don’t quite make it over that line this season (with questions still remaining about what will happen to the 2019/20 season), our growth and improvement in recent years is more than enough reason for the likes of Jimenez to remain with us and take us naturally to that next step.

“It shows how far we have come when our players are being associated with such teams. The ultimate question, though, is whether Jimenez can fulfil his ambitions – winning silverware – at Wolves? For me at least, the answer to that is an emphatic, yes.”

Can Jimenez Fire Us To The Next Level?