Saturday’s Premier League action for Wolverhampton Wanderers saw us welcome Brighton and Hove Albion to Molineux, but the game didn’t quite turn out how many had hoped. It was dull and come the full time whistle, each side had only mustered one proper effort on target.

Brighton had the possession, but in terms of overall efforts at goal, we bossed the shots but to no avail.

There will be disappointment for some, but the result pushes us into fifth place in the table and it’s been a long old season so far, but having registered more draws than anyone but Arsenal at this stage, we have developed a nice backbone and they always say, if you can’t win, don’t lose.

Statistics website Whoscored didn’t have particularly great player ratings after that one, but Willy Boly took Man of the Match with a score of 7.24. 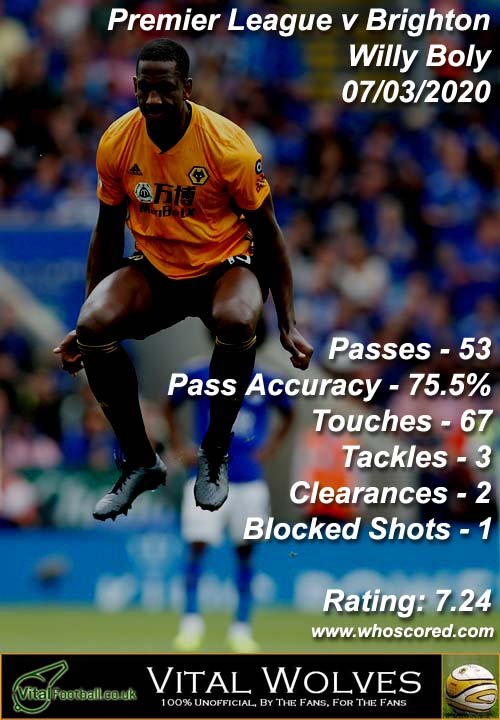 Another point on the board, onto the next one.

Was Boly Your MotM? 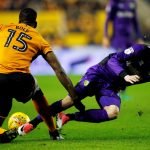 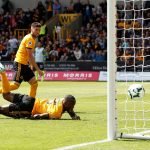 Wolves Should Not Worry About Losing Key Star Despite Recent Reports