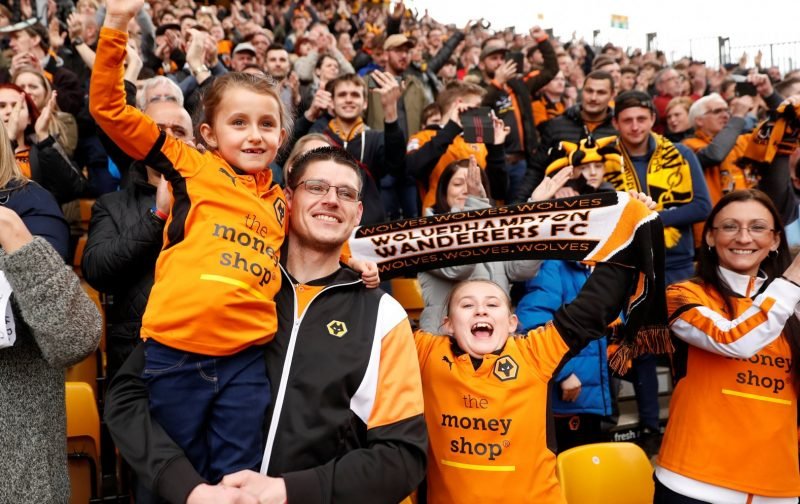 With heavy speculation suggesting that Wolverhampton Wanderers had an interest in Olympiakos attacker Daniel Podence this January transfer window, news that the deal had stalled and probably wouldn’t progress before Friday’s deadline wasn’t received well amongst fans on social media.

Along with the original speculation linking us with the versatile Portuguese midfielder, it was also claimed that he was set for a medical last weekend but that never came to pass and he remained in Greece. Plenty of fans were excited about the potential capture and weren’t best pleased when it was suggested that the deal was off, and for some reason seemed pretty quick to blame Wolves themselves for the failure, but it seems that we are still attempting to get a deal over the line and outlet SDNA have claimed that we will return with another bid for the player.

Given the earlier Express & Star claims, it sounds like the hangup here is simply the structure of the deal and how we work out the upfront payment and then clauses.

With him not featuring in their last game, you’d very much expect this deal to sail through well ahead of the deadline if we want him.

Would you be fuming if the Podence deal fell through?

Yes, he would be a great addition

Not if we bought someone of a higher calibre

No, it would be a blessing in disguise