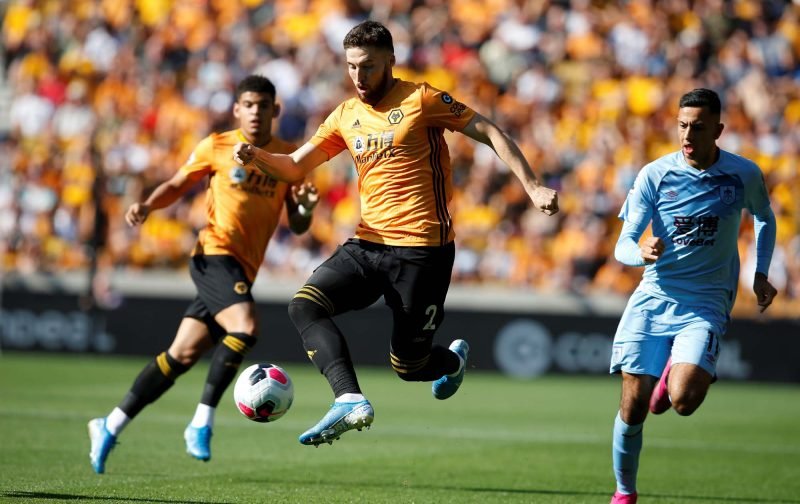 Thursday evening in the Europa League may not have been entirely comfortable for Wolverhampton Wanderers fans as we welcomed Slovan Bratislava to the Molineux for our next clash, but Raul Jimenez’s late effort ensured another victory to keep us on track.

With a missed penalty by Ruben Neves as well as a serious injury for Kenan Bajric after an accidental clash, the game certainly had its talking points but for many fans, it’s now all eyes to this weekend’s derby with Aston Villa.

Head coach Nuno Espirito Santo can certainly take plenty of positives though and statistics website Whoscored had some very positive player ratings after the game. 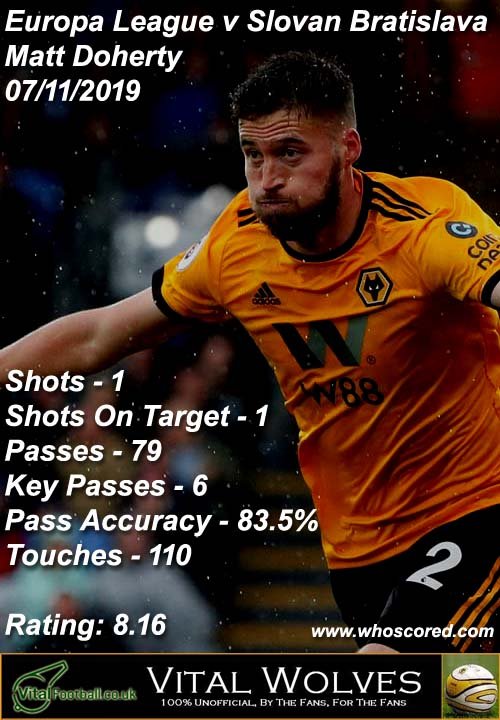 Was Doherty Your Man of the Match? 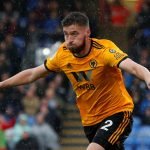 Back to the Premier League now and bragging rights.