Wolverhampton Wanderers’ slow start to Premier League life in the 2019/20 campaign is well and truly behind them as we took our unbeaten run to ten games with the victory over West Ham United on Wednesday evening.

With some decent form and good results of late, the three points courtesy of goals from Leander Dendoncker and Patrick Cutrone sees us further establish ourselves in fifth place in the top flight table and we have a two point gap on those below us.

Whether or not head coach Nuno Espirito Santo’s side can chase down Chelsea in fourth spot remains to be seen.

Statistics website Whoscored had very positive player ratings after that performance, but Belgian Dendoncker took their star man award for Man of the Match with a score of 8.20. 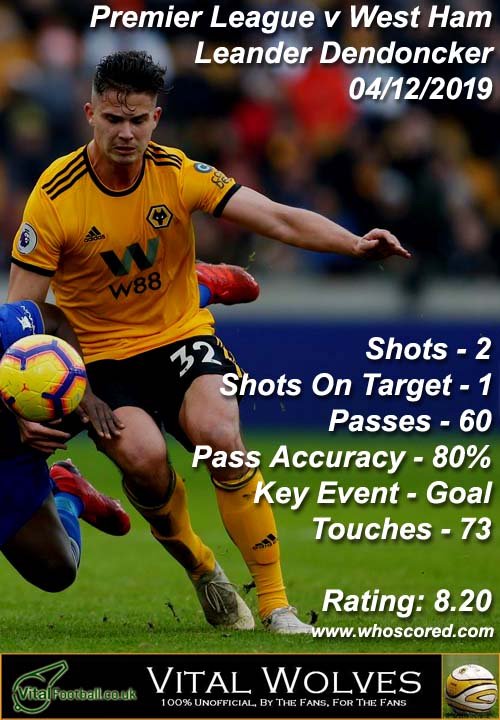 Dendoncker Or Traore For You? 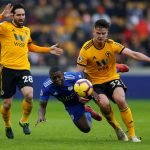