Wolves Midfielder Linked With Championship Switch – Could Be An Option 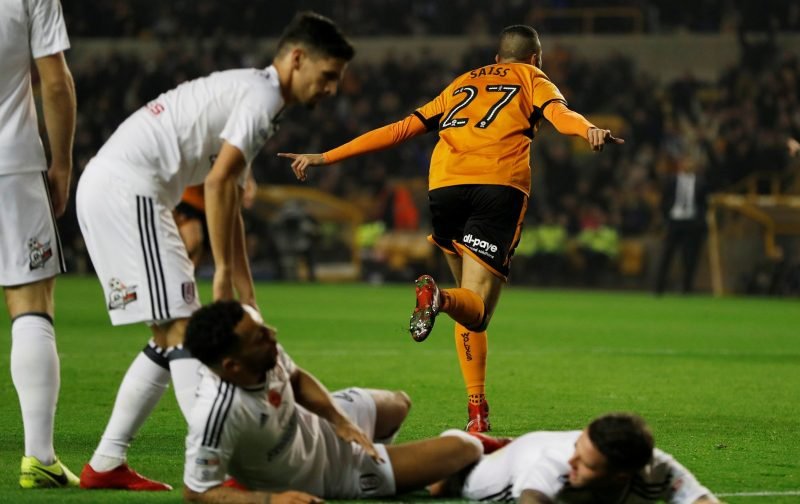 It was being reported yesterday that Wolverhampton Wanderers midfielder Romain Saiss could be set for a switch to Nottingham Forest.

The Moroccan international was on duty for his country at this summer’s World Cup out in Russia and he was obviously a key part of Nuno Espirito Santo’s Championship title-winning squad as we returned to the top-flight, but the 28-year-old former Angers man is yet to make an appearance so far this season.

With competition high in midfield following our permanent transfer window dealings, it’s not a great leap to think he might be available for a loan spell away from us – at least until the January window where Nuno can reassess the squad, knowing he’s likely got good game time and can slot right back in if needed.

The Birmingham Mail suggested just that with Nottingham Forest linked as a possible destination.

Saiss would no doubt benefit from the greater opportunity of game time as he remains an unused substitute, but his versatility suggests he is one man we’d keep around for the variety of cover he can provide if push comes to shove.

The link obviously leans on Jorge Mendes and his tie to Aitor Karanka with a number of his other clients arriving at the City Ground this summer, so there’s a clear link between the clubs there, but this one feels a little forced via Mendes for me.

I’m not saying it would be a bad move or that unexpected, but I don’t see it happening.