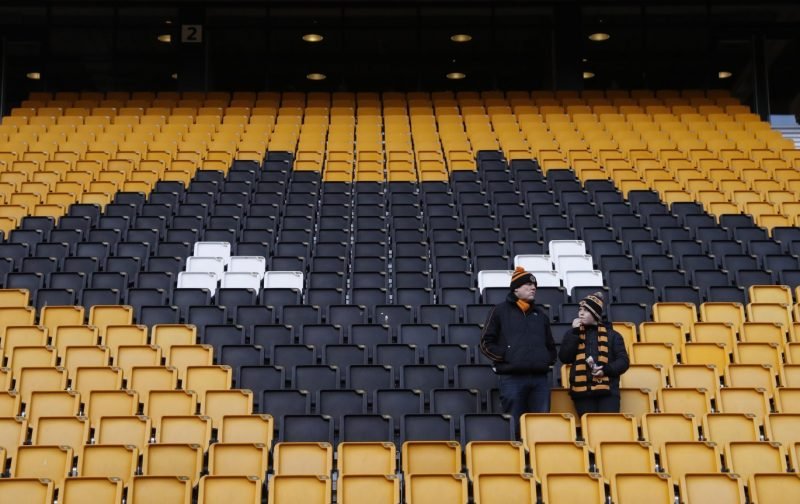 It was being reported yesterday that Wolverhampton Wanderers were toying with the idea of triggering Middlesbrough winger Adama Traore’s release clause this summers transfer window.

The former Barcelona and Aston Villa attacking wide player didn’t have the best of times at Villa Park and they quickly moved on him to Middlesbrough for a fee reported to be around the £7million mark in the 2016 summer transfer window, and whilst there are still issues surrounding his consistency, he obvious talent and threat from the wide positions has move than come to the fore up at the Riverside Stadium.

He now boasts 51 starting appearances for them, with 20 showings from the bench and he’s returned five goals in that time.

He has been a hot topic on the rumour mill this summer with a number of clubs said to be watching the man with his stats showing he is one of the top dribblers in Europe.

At 22 years of age, clearly, he will only improve further as he has a lot of development left and it’s certainly a signing I wouldn’t be against.

Boro are said to not be interested in selling him, but that’s where the release clause comes into play and the report from the Independant does say Huddersfield are in the chase for him as well.

The outlet say the release fee is priced at £18million but Traore’s best days are ahead of him and that could be an absolute snip if he improves the way he’s expected to.