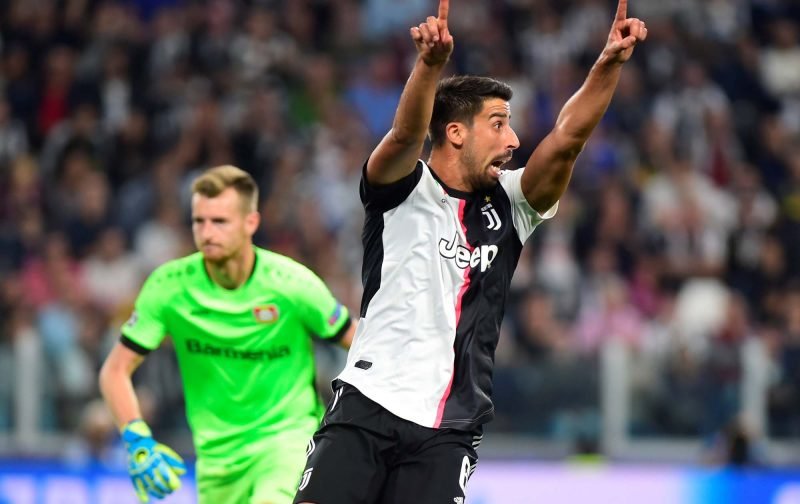 It’s not the first time that Wolverhampton Wanderers and Juventus midfielder Sami Khedira have been mentioned in the same sentence, but reports have emerged this week that when we finally know what we are doing with the 2019/20 Premier League campaign, we could return for the player and give him one final opportunity to add our top flight to his list of adventures.

The 32-year-old German international has a host of winners medals from his time with Stuttgart, Real Madrid and Juventus, and is one of the few players who can call himself a World Cup winner, so would clearly be a high profile addition to Wolves as we look to improve ourselves further and keep that upward curve going and Calciomercato have again linked us (and West Ham United) as having an interest in him given how he’s again fallen out of favour at his current club following a knee injury.

Again, Jorge Mendes features prominently in the speculation as the go-between to make a deal happen, but I can’t imagine there are many fans who wouldn’t like to see this one come to fruition given the wealth of experience he would bring to us.

Understandably there are bigger things to consider at this moment in time, but this is one rumour I’d love to see come off.

Would Khedira Be A Fresh Statement About Wolves' Ambitions?