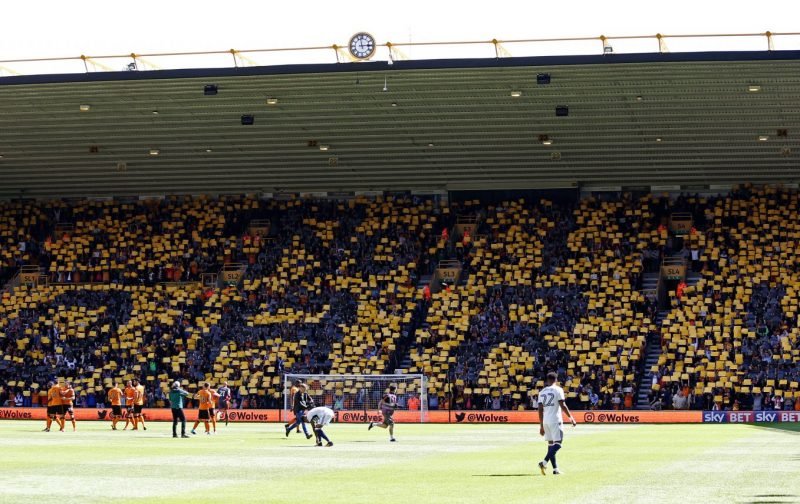 With Wolverhampton Wanderers’ summer transfer window so far only seeing departures, with good rumour mill speculation of arrivals but none yet though the door – it seems we might see another youngster head out shortly.

Wolves signed striker Donovan Wilson from Bristol Rovers on a loan spell initially, but we made the deal permanent in 2015, but he has only made four substitute showings for us across all competitions yet – finding the back of the net once in the League Cup.

With loans out to Port Vale, FC Jumilla and Exeter City since, it appears the 22-year-old’s time at the Molineux is now over and Spanish outlet AS (via Sport Witness) state that with only 12 months left on his original contract, he impressed enough at Spanish side Jumilla for FC Cartagena to have a very strong interest in him.

“Donovan is a very interesting, young footballer and we want to sign him, but there are also other clubs. We offer him an interesting project, so he can develop his game.”

With so many departures, especially youngsters so far this last month, it really can only be a matter of time before we get a fresh face or two.