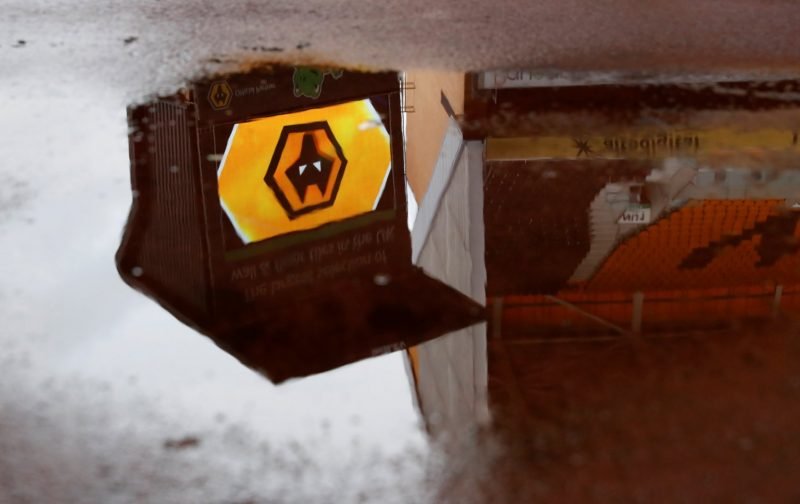 Benfica starlet Joao Felix has been pretty regularly linked with a move to Wolverhampton Wanderers in recent times and the rumour mill certainly isn’t easing up on the stories despite the January transfer window slamming to a close.

The 19-year-old prodigious talent has made a major breakthrough at the Portuguese side this season, stepping up from the B team and into the senior side. In 17 appearances for them, he’s scored seven times according to the statistics gathered by Soccerbase.

It was recently claimed that he had a £105million release fee and whilst I’m sceptical, plenty were quite excited, thinking it could well just be true – but obviously it would depend on a far more sensible fee being agreed for his services.

With plenty in the media already likening his potential to the ilk of Kylian Mbappe, Manuel Rui Costa, Kaka and Cristiano Ronaldo – outlet Paraeles quote legendary Benfica winger Antonio Simoes who goes a step further and brings Johan Cruff into the equation.

“Johan Cruyff! He has the same elegance and form of play. But do not start calling him king because he is still just a prince.”