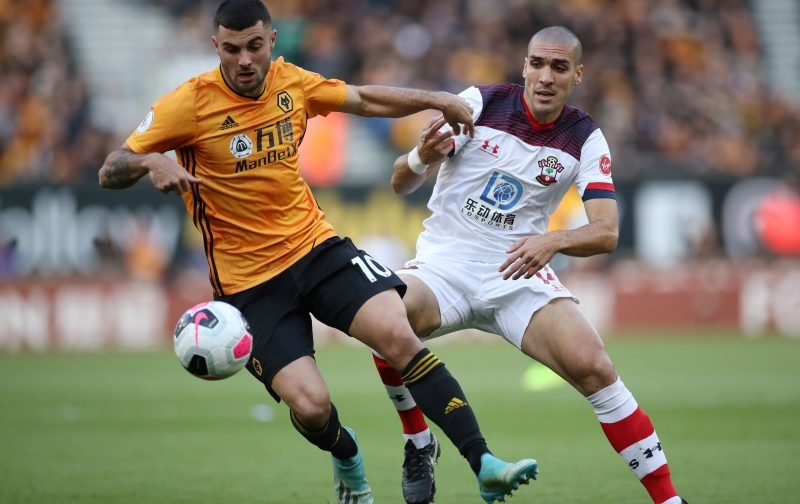 Wolverhampton Wanderers boss Nuno Espirito Santo has told the Express & Star that the club are fully behind Patrick Cutrone as he continues to adapt to the Premier League.

The 21-year-old Italian has only scored two goals in 19 appearances for us so far, but he has gone from living with his family in Italy to a flat on his own in Wolverhampton.

However, Nuno has claimed that the club will help him and have departments that are supporting Cutrone with his house and his health.

Nuno also believes that the squad have been “fantastic” with the former AC Milan man, and he is confident that the Italian will settle in soon.

Cutrone himself said he knows it will take time to adapt to the top-flight, and his agent has dismissed any possibility that he will be leaving in January.

So far, Cutrone has not really impressed, but it is good to see that the boss is offering all of the support he can to get the Italian up to speed.

Would you start Cutrone in our next match? 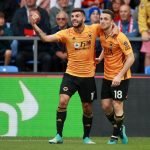 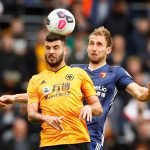 Cutrone himself also seems determined to be a success, so we will have to be patient with him and let him settle in – let’s hope it is sooner rather than later.