“Can’t wait” – These Wolves fans are fully behind £22.5m rated man who is struggling 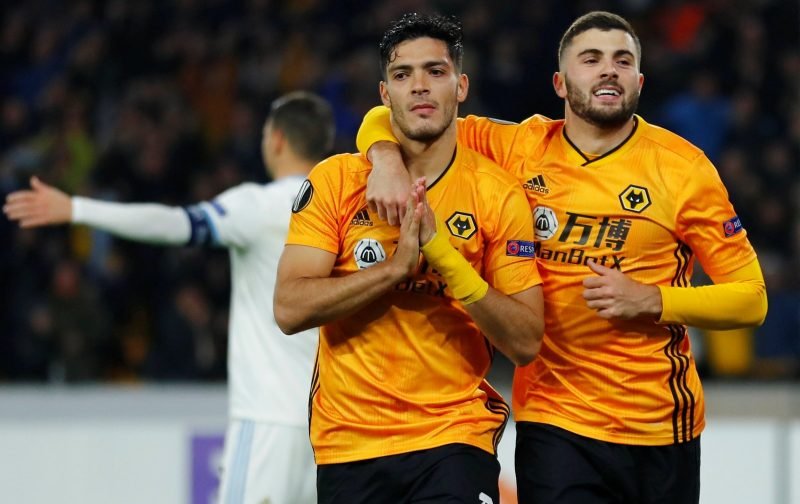 A lot of Wolverhampton Wanderers fans are supporting Patrick Cutrone – who has not had the best start to life in England.

A video emerged of Cutrone heading the ball back and forth to his Italy-U21s teammates, and a lot of Wolves fans have commented to show their support for the 21-year-old.

Cutrone, who is valued at £22.5m, has made 19 appearances in all competitions but has only managed to score two goals in that time, but he has just bagged a brace for his national team – which should give him some much-needed confidence.

Do you think we should give Cutrone more time?

Yes, he is young and learning

No, he hasn't impressed

Cutrone was rated highly by many AC fans, and they were gutted to see him leave, but the move to Molineux has not quite worked yet.

We are only in November, and at just 21, the Italian has plenty of time to turn his career around, and these Wolves fans believe he can.

See the best of the reaction below – which includes some responses from a few AC Milan fans.

Some effort from Patrick Cutrone and his Italy U21 teammates!

No1 can ever knock his effort or determination. Can’t wait until he starts smashing them in ????????

Why, Milan was forced to Sell and Patrick didnt want to go….but he is lovede at @Wolves

You guys got a great player. As I milan fan I was gutted when he left. He always gives his all every game. Really hard worker with amazing potential. Best of luck????