News: Match of the Day pundit picks out Wolves £9m rated man for praise after “Masterclass” 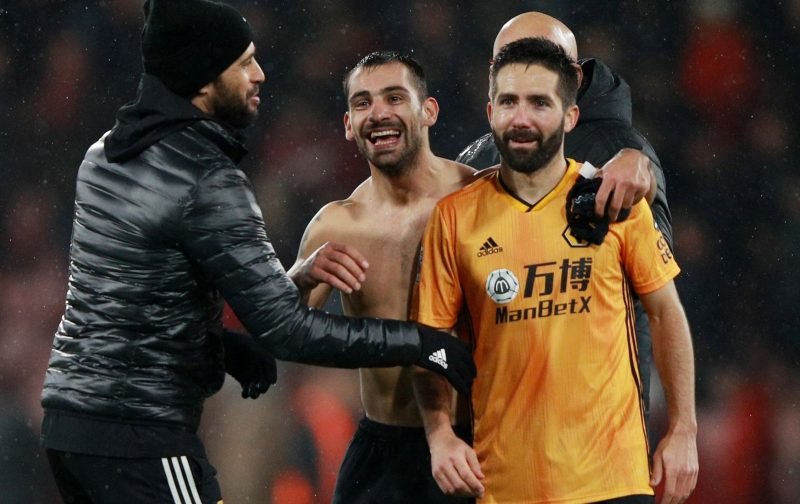 Alan Shearer has included Joao Moutinho in his Team of the Week after what he described as a “masterclass in passing” against Bournemouth.

The 33-year-old also scored a sublime free-kick and controlled the game against the Cherries, and he should have had an assist to go with his goal when he played Diogo Jota through, but the 22-year-old hit his shot straight at Aaron Ramsdale.

Moutinho also created the second goal with his quick thinking unleashing Adama Traore, who pulled the ball back for Raul to tap in.

The 33-year-old, who is valued at £9m, was voted as our Player of the Year last season, but it seems that he is only starting to get the recognition that he deserves this year.

The former Porto man also signed a new contract to remain with us until 2022, and he and Ruben Neves have formed a superb partnership in the middle of the pitch.

Moutinho has become an assist machine for us in just 67 appearances the Portuguese international has provided 15 assists.

Is Moutinho given the credit he deserves?

Yes, people are finally strating to notice him 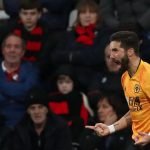 No, still ignored by too many 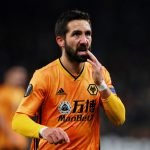 The £5m deal to bring Moutinho from Monaco last season looks better week-by-week, and it is good to see that pundits are now noticing his excellence.