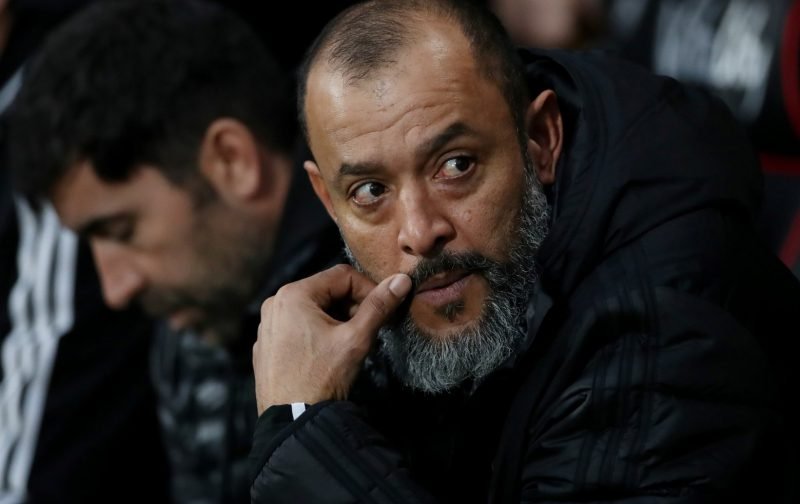 A lot of Wolves fans are convinced that Nuno Espirito Santo will remain here at Molineux and reject any offer from Arsenal.

Ally McCoist also believes that Nuno would choose to remain with Wolves over a move to Emirates in a move that has delighted many Wolves fans.

He said that if he were Nuno, he wouldn’t move because he has some unfinished business to attend to.

His co-host Alan Brazil tried to argue the point that Nuno couldn’t take us any higher than fifth, but that just shows how ignorant the former Manchester United man is.

He hasn’t paid any attention to our owner’s plans and simply thinks that because Arsenal are a bigger club, they will easily get Nuno – when that is not the case. 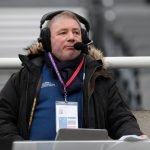 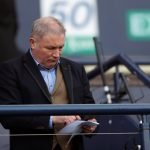 The project we are building is something special, and you would have to believe that Nuno would want to stay and help us achieve our aims before he went anywhere.

Certainly, these other Wolves fans agree with McCoist.

“Arsenal are miles away from competing in the league.”

It’s unknown if wolves can do that.

But that’s the owners aim, and not the only aim.

That’s the project. Nuno turned down champions league clubs to join the project in the Champ. He isn’t now going to join a team below us and in the same European comp.

Wolves under Nuno are unbeaten in 8 games in top flight best in 45 years we are unbeaten against Man Utd and Arsenal we are all top teams in Europa League we are all at the same level of competing, Only different is we aren’t in disarray behind the scenes Arsenal and Man Utd

Don’t forget our owners are worth nearly 70 billion and want us to win Champ league be the next Man City. And Arsenal and Utds American owners are in it to milk fans and club dry for profit for themselves. The old top 6 is dead.

Why leave wolves? Nuno has been brought into the project from day 1, fully backed by ambitious multi billionaires in Fosun, adored by fans, well settled in area and potential for wolves to expand globally and progress further than 5th.