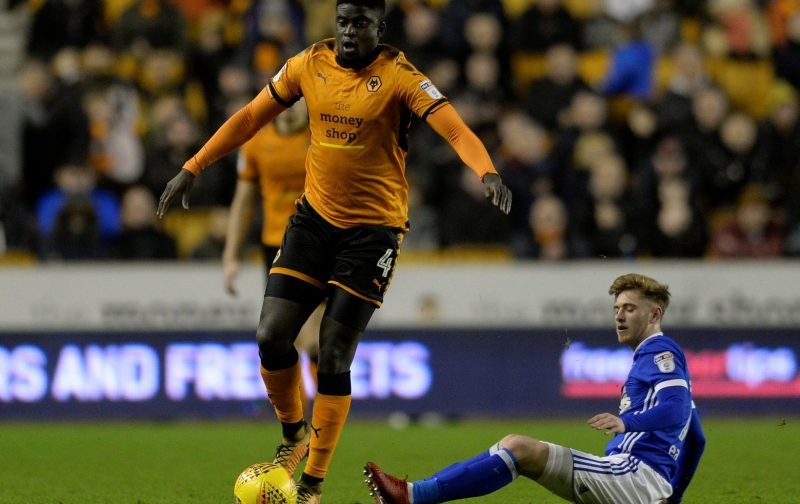 The Express & Star are reporting that Alfred N’Diaye has gone from being bankrupt to securing himself a lucrative new deal at Saudi-based club Shabab.

N’Diaye played an important role in our promotion campaign – making 33 league appearances and scoring three goals, but in the summer, we decided not to make the move permanent, and N’Diaye went back to Villareal.

The Senegalese international was happy to remain at Molineux, but the board decided against the move, and just months later, N’Diaye was declared bankrupt in court and joined Malaga on loan.

Here he impressed, despite having no money, however, Malaga could not afford to take the former Sunderland man permanently, and it all looked to be going wrong for a player who made a significant contribution to our promotion.

However, Shabab have come in for him and handed him a deal worth over £4m a year – so he may be missing the Premier League and a European adventure, but at least he is not bankrupt anymore.

Are you happy to see N'Diaye back on his feet?

Yes, he was a decent player for us 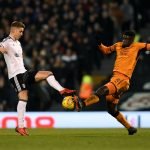 No, not really bothered 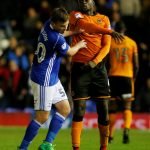 N’Diaye, who is valued at £3.15m, was a decent player for us but was deemed to be not good enough for the top-flight and, to be fair, we haven’t exactly missed him!

However, it is good to see him back playing and getting himself out of a tricky financial situation.