Huge club drops out of race for €70m man in January, but they have not given up hope – report 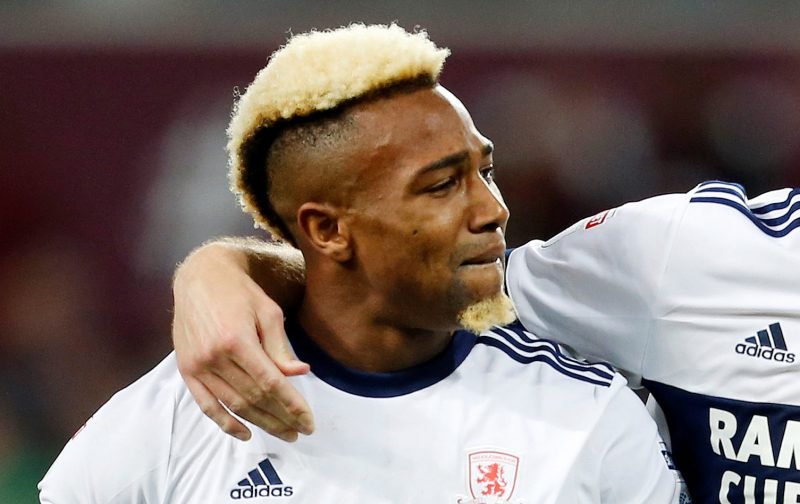 Manchester City have reportedly dropped out of the race for Adama Traore as they are unwilling to meet Wolves’ valuation for the winger, though they have not given up hope.

According to reports from journalist Miguel Rico in Mundo Deportivo (via Sport Witness), the demanded price of €70m is just too much for the club, however, they still want to be notified if Wanderers do decide to sell up.

It is stated that ‘informal sources’ from the City camp have made this clear, which is likely to be music to the ears of many Wolves fans.

With Traore’s uprise in form being so sudden, perhaps City are just waiting to see whether this is just a blip or whether he can maintain this kind of standard.

Just last season, the Spanish winger had just started eight league games in the entire campaign; now the 23-year-old is wanted by some of the biggest clubs in the world and could be sold for a whopping fee. 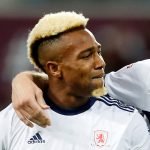 On the basis of the entire season, it doesn’t seem much like a blip of form at the moment considering he has arguably been Wolves’ best player for the entire season. According to WhoScored’s match ratings, he has been the second-best player in the whole league, with an average score of 7.74/10 from his 20 games, in which he has scored four times and registered four assists.

Additionally, he averages 5.6 dribbles per game this season – by far the most in the Premier League. Furthermore, according to the Twitter page @StatmanDave, ‘5.6 successful take-ons per game’ is better than any other player in Europe’s top five Leagues.

This sheer physical attributes of Traore already set himself apart from many other footballers. Throw in his dribbling ability and you have a player who is particularly unique and hard to replace, therefore making him all the more valuable.

Bearing the previous in mind, €70m – if the reported fee is true – could be as cheap as they are going to get him if he continues to cause such problems at this level.