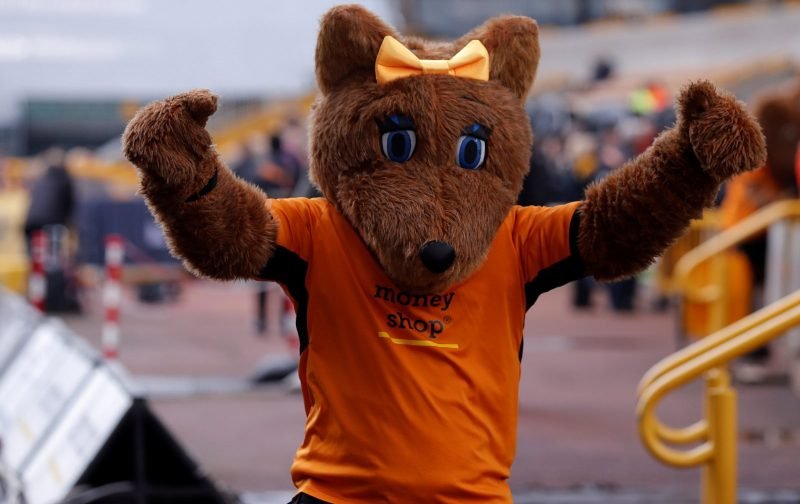 Late yesterday evening Wolverhampton Wanderers confirmed that midfielder Prince Oniangue had left the club for an officially undisclosed fee, and headed out to French Ligue 1 side SM Caen.

The DR Congo international captain joined Wolves from Reims back in the summer 2016 transfer window and in his few years with us at the Molineux, he made a total of eleven starting appearances with two showings from the bench. In that time he contributed two goals in games against Burton Albion and Wigan Athletic in 2016/17.

Prince Oniangue has joined @SMCaen on a permanent basis for an undisclosed fee. All at Wolves would like to wish Prince the very best of luck for the future.

Later that January he moved onto fellow French Ligue 1 side Bastia on a loan spell for the second half of the campaign. He made 15 appearances, scoring three times. Having returned to us ahead of the 2017/18 campaign, he failed to feature under Nuno Espirito Santo and again went out on loan to Angers, making an additional 15 appearances, with one goal.

He departs again this summer, but on a permanent basis back to the French top flight.

Shouldn't you be addressing him as 'Your Highness'