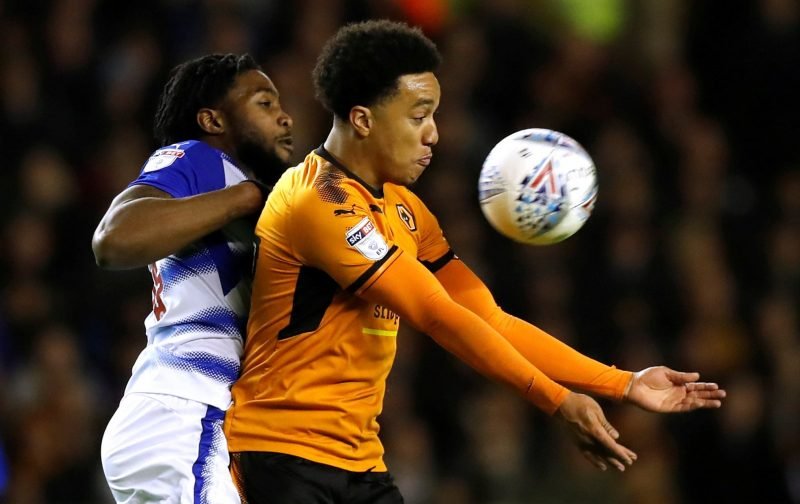 With Wolverhampton Wanderers being linked with a move for wantaway West Bromwich Albion striker Salomon Rondon on the summer transfer rumour mill, it’s now been claimed that the overall cost of the deal has put us off firming up our interest.

The claim comes from Football Insider and it’s purely speculative as the claim isn’t backed up and simply implies that his wage demands on top of his £16.5million release fee has now been deemed by our Board as being too steep.

Which is an absolute nonsense in my mind given recent transfer deals we’ve made and the fact that with a second year of Premier League money, we have even more financial wriggle room both on a Financial Fair Play front, but also when it comes to wage growth stipulations and regulations.

The same outlet has also suggested that we have opened talks with Leeds United about a potential deal for Helder Costa this summer, but that we would want Kalvin Phillips to head in the other direction as part of any agreement.

I certainly wouldn’t be against that one given his improvement in 2018/19 as he was a key player for them.

Napoli The Latest To Be Linked With Wolves’ Former Record Signing