Prediction: Nuno to recall 25-year-old Wolves man against Tottenham, youngster could miss out 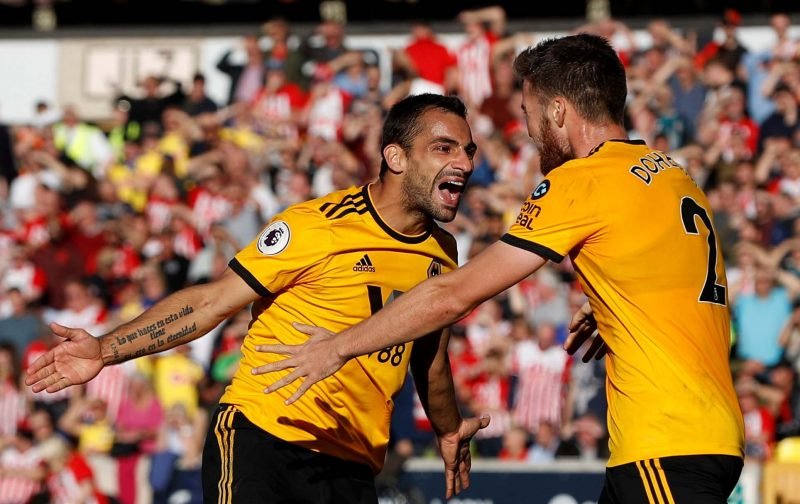 Nuno Espirito Santo could recall Jonny Otto to left-back ahead of Wolverhampton Wanderers’ clash with Tottenham Hotspur on Sunday afternoon, meaning Ruben Vinagre could miss out.

How will Wolverhampton Wanderers fare against Tottenham?

Vinagre started at wing-back against Besiktas in midweek, playing a full 90 minutes at Molineux, so he could be afforded a rest against Spurs. Jonny has been a regular at left-back ahead of the 20-year-old this season, making 15 league appearances from a possible 16 so far, but he’s often been given a break during Wolves’ European excursions.

The 25-year-old was an unused substitute in his side’s 2-1 win over Slovan Bratislava (October 24), played just one minute in the 1-0 winning return fixture (November 7) and was omitted from the squad entirely on Thursday. Otto has amassed 1270 minutes from a possible 1440, however, so he’s in contention of getting his place back.