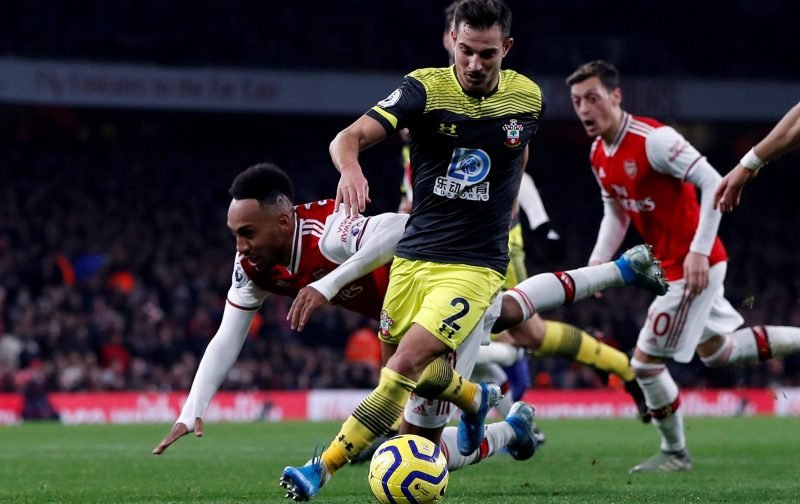 A report in TEAMtalk states that Wolverhampton Wanderers will compete with Arsenal and West Ham for the signature of Cedric Soares from Southampton.

The Portuguese international, who has 33 caps for his country, is currently out of favour at St Mary’s with Ralph Hassenhuttl preferring to play Yan Valery or Kevin Danso in the right-back role.

This means that the 28-year-old has only played five times this season despite the fact he has had four seasons in the Premier League with the Saints and made 126 appearances.

Last season he spent the second half of the season on loan at Inter Milan and appears to be a player that Hassenhuttl does not trust.

If Wolves were to bring Cedric in, then Matt Doherty would face some serious competition for the right-wing-back role, but it would also mean that we could effectively rotate between two excellent fullbacks.

The report uses a picture of Pierre-Emile Hojbjerg instead of Cedric – which is a major mistake, but the piece claims that both Arsenal and West Ham are interested in bringing Cedric to their respective clubs.

Do you think Cedric would be a good addition? 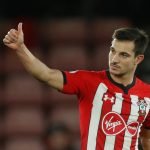 No, we don't need him 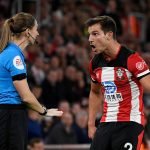 The Hammers desperately need a new right-back and Arsenal must find a way to solve their defensive woes, but as a club, we should be able to sell our project to Cedric and convince him to swap the South coast for the Black Country.

The former Sporting man could turn into an excellent addition to our very good squad.