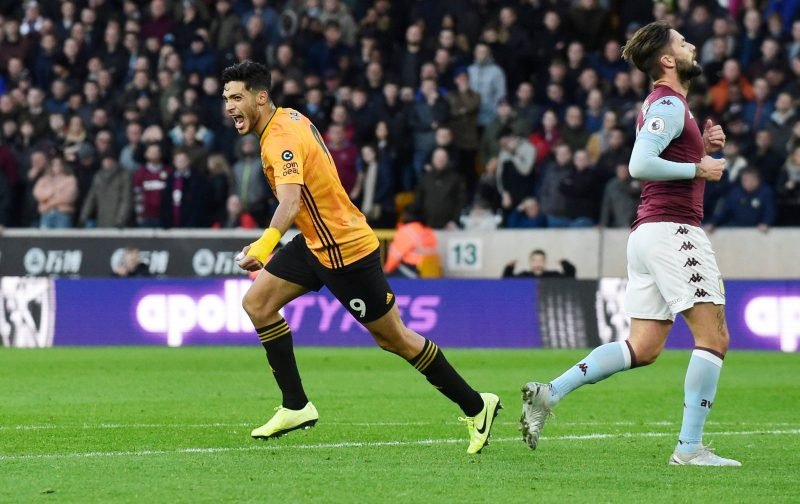 Ahead of today’s match with Bournemouth Charlie Nicholas has been giving his predictions for the game and has heaped praise on Adama Traore, Diogo Jota, and Raul Jimenez.

The former Arsenal striker described our front three as a “major threat,” and it is easy to see why as they have provided ten goals and four assists between them this year.

Nicholas also thinks that we will continue our good run and beat the Cherries 2-1 – though he does say they are suspect defensively when in three of their last four games they have kept a clean sheet!

Traore is a doubt with a hamstring strain, and Raul could be rested due to international duty – after he notched another three goals for Mexico over the international break to take his tally for the season up to 15.

Certainly, after a poor start, we are now back to where we were last season and look capable of making a challenge for at least a top-half finish.

Who is the most dangerous? 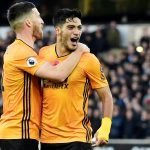 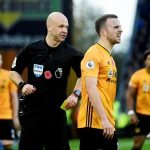 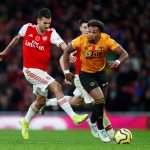 The front three is dynamic and quick and seems to be forming a good understanding with each other.

It is good to see that pundits are starting to recognise that our front three is a threat for any team, and as long as Traore is fit, I am confident we can beat Eddie Howe’s men.