News: Bournemouth handed major blow as duo worth a combined £45m ruled out for Wolves clash 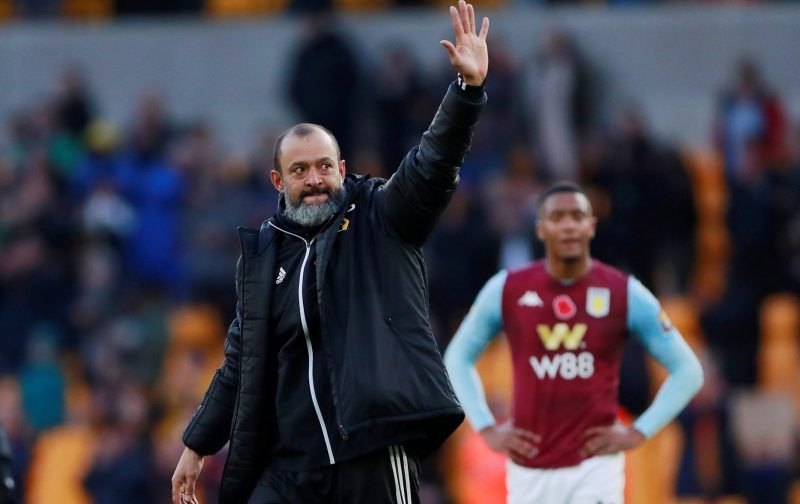 Eddie Howe has revealed that both Josh King and David Brooks will miss our visit to the Vitality Stadium.

Bournemouth also have major worries over Ryan Fraser with Howe saying, “We’ll make a late call” on the Scottish winger.

This is a huge boost to our chances as Josh King has played 12 games this season and has managed to score three goals, including a brilliant individual effort in the Cherries’ 1-0 win over Manchester United.

Brooks, who is valued at £27m, has been out for a while with an ankle injury, but it was thought he could be available for this match.

Fraser did not go on international duty with Scotland and is now looking like he could also miss the game – which is good news for Matt Doherty!

Fraser has developed into a very dangerous Premier League winger over the past few seasons with 16 goals and 27 assists.

Losing him would be a massive blow to Bournemouth and should strengthen our belief we can win.

King, who is valued at £18m, has become a reliable Premier League striker, and he will likely be replaced with Dominic Solanke – who has not scored since he joined the Cherries in January for £19m.

If Fraser does miss out, then he will probably be replaced by Jordan Ibe, who in 110 Premier League appearances has only managed four goals and ten assists.

Who would you want to see less in the Bournemouth lineup? 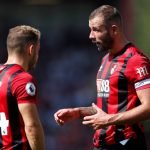 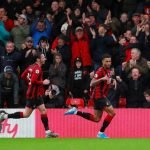 Nuno was probably confident we could beat the Cherries at the Vitality for the first time but this latest injury news is sure to boost that belief even more.