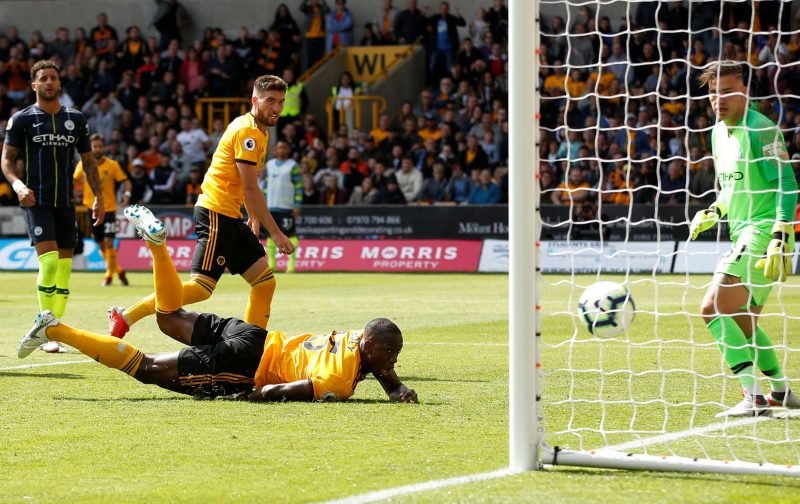 Friday evening saw Wolverhampton Wanderers head to the Cardiff City Stadium to face off against Cardiff City and the aim was to bring our current poor run of form to an end and get back to winning ways and a positive result.

Head coach Nuno Espirito Santo did shuffle the pack a little and Matt Doherty gave us the lead 18 minutes in, but in the final 25 minutes of the second half the hosts hit back twice to take a 2-1 win and the current grumbles got louder – especially as whilst I don’t think Cardiff deserved to win, they didn’t deserve to lose either really on the balance of the game.

According to Whoscored’s system Cardiff did edge it on the player ratings but Willy Boly made it two from two as he picked up a score of 8.52 to take their Man of the Match for the second game running. 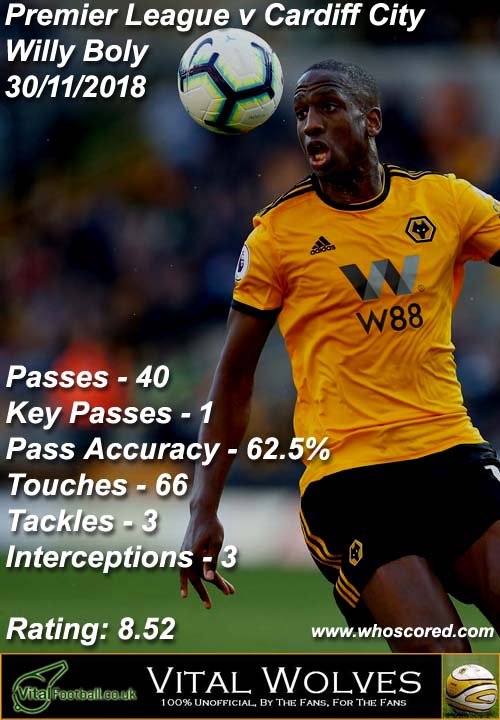 A number of usually reliable players were poor though and whilst I maintain nobody should be overreacting, it’s clear some in the fanbase need to reassess their expectations for this year as it continues to be about survival and consolidation even if the club don’t want to use those particular words.