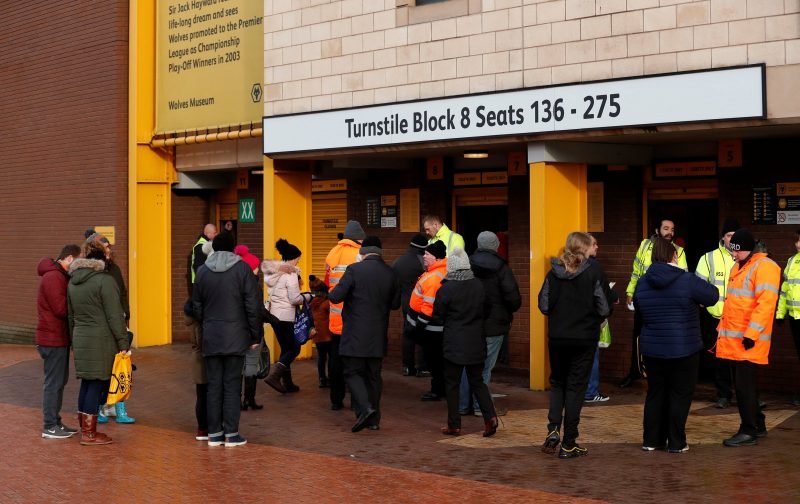 With Wolverhampton Wanderers securing seventh spot in the Premier League table in the campaign of 2018/19 in our first year back in the top flight, fans are now naturally wondering about a potential Europa League campaign in 2019/20.

Depending on the Manchester City v Watford result in the FA Cup Final at Wembley, seventh spot, as we know, is enough to book our place in the early rounds if City win as expected, but nothing in football is guaranteed.

With fans debating whether Europe would actually hinder us if it came as quick as next year, the numbers have now been crunched on the hectic schedule we will face in pre-season given our existing commitments.

According to Sky Sports, given we have already agreed to feature in the Asia Trophy tournament out in China, it would mean three games in eight days during the month of July – either side of the 11,500 mile round trip to Shanghai.

The Europa League second qualifying round is set for July 25, just under four days after we are due to return from China, so it’s certainly going to be a complication as we gear up for a second year back in the top tier.

The full schedule should take shape soon enough and we’ll have to see if Wolves rejig things, but it’s certainly going to be busy.