Wolves midfielder is “improving” and could return from injury “next week” 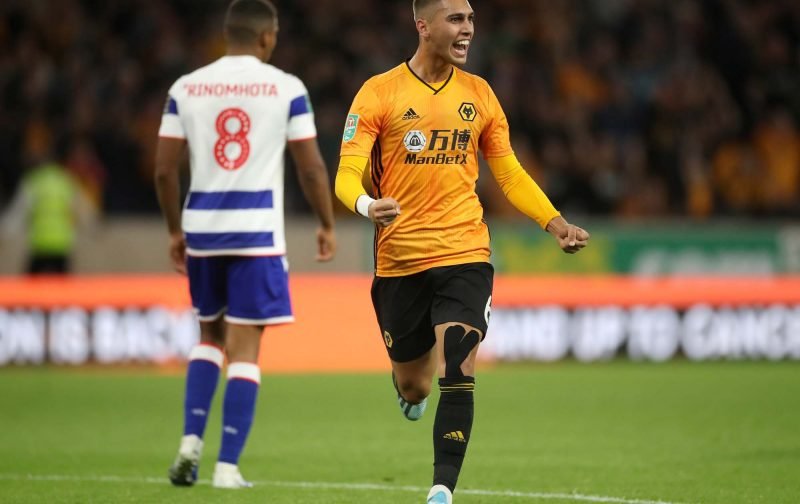 Nuno Espirito Santo revealed that Bruno Jordao is nearing a return from injury and could be back “next week”. It’s great news for Wolverhampton Wanderers as Jordao has been out of action for nearly two months.

The 21-year-old damaged his ankle ligaments in Wolves’ EFL Cup win over Reading (September 25) and suffered a setback in his recovery a month later. Jordao started in Wolves’ EFL Cup defeat to Aston Villa (October 30) but hasn’t featured since.

He’s expected to return to training in the coming days and should be back playing for the u23s in the new year – vs Leicester City (away) on January 3, 2020. Jordao has made five Premier League 2 appearances this season, the last of which came in Wolves’ 2-2 draw with Arsenal (September 20).

Nuno is looking forward to having him back and available for selection, telling Joe Edwards of the Express and Star: “He’s improving and is training with (assistant first-team coach) Joao Lapa. Hopefully, next week, he can join the group.”

The Portuguese u21 international has made only two appearances since joining from Lazio in August, spending the majority of his time out of the first-team squad. Jordao will be keen to make up for lost time upon his eventual return, but he’s likely to be eased back by Wolves given the nature of his injury.