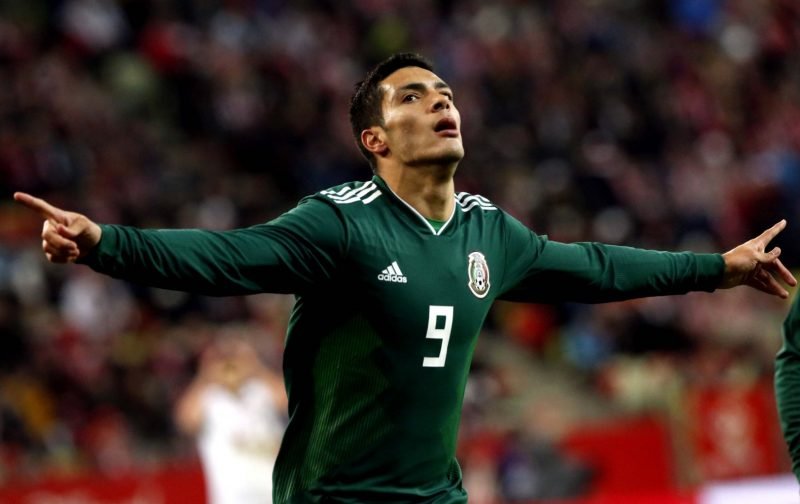 Deadline day may well have proven to be quieter than Wolverhampton Wanderers fans would’ve wanted, but this evening we were also in Europa League action again and we took a commanding lead over FC Pyunik in the away leg of the tie.

It was a night for history for Wolves, as following goals from Matt Doherty (29), a Raul Jimenez brace (42, 64) and an effort from Ruben Neves (pen 91), we registered our first ever 4-0 victory in a major European competition out in the Armenian capital of Yerevan.

Diogo Jota may not have got on the scoresheet, but he had a good night, having a hand in three of the four goals. With the second leg still to come at the Molineux, head coach Nuno Espirito Santo may well blood a few youngsters given the advantage we now have in this round of the competition.

A good night all around and we’ll simply have to see if any of the speculation linking us with a couple of youngsters comes to pass and went through late.