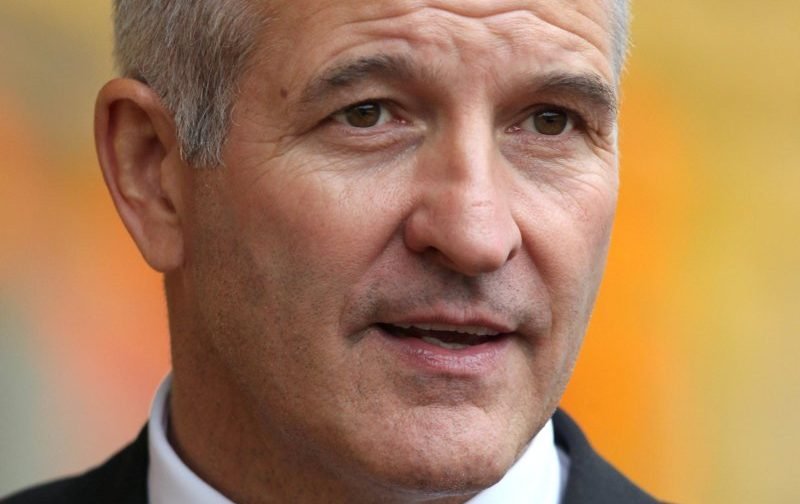 Wolverhampton Wanderers legend Steve Bull has recently given his thoughts on the speculation linking head coach Nuno Espirito Santo with a raid on The Hawthorns for West Bromwich Albion striker Salomon Rondon.

Speculation on the summer transfer rumour mill surrounding the club has long linked us with the 29-year-old Venezuelan international, and as fans will know he spent the 2018/19 campaign out on loan with Newcastle United where he scored 11 times in the top flight, providing seven assists.

With a stated release fee of £16.5million and at least so far, with Rafa Benitez’s future naturally in doubt given the ownership of Mike Ashley and their spending, they haven’t yet made a concrete move for him and it’s been claimed as per the above link, that our interest has cooled owing to the price.

With financial problems seemingly mounting for West Brom owing to their promotion failure and issues with their owner getting money out of China in a way that heavily resembles Aston Villa’s meltdown last summer, my thought is West Brom might not be able to hold out for that release fee – especially as his deal has only 12 months left to run anyway.

In any event, Bully told the E&S that he thought he’d be a very good signing for the club if we could get a deal struck.

“I think he would do well for Wolves. I think he has been brilliant for Newcastle and for West Brom. He’s a very talented player who leads the line well and scores goals. It would not be a risk, for me. He’s 29 so should be in his peak years, and he’s got a good record when it comes to injuries – he tends to always be fit.”

We’ll have to see if reports of our interest cooling turn out to be true or not.