Wolves Enter The Race For In Demand 20 y/o Striker 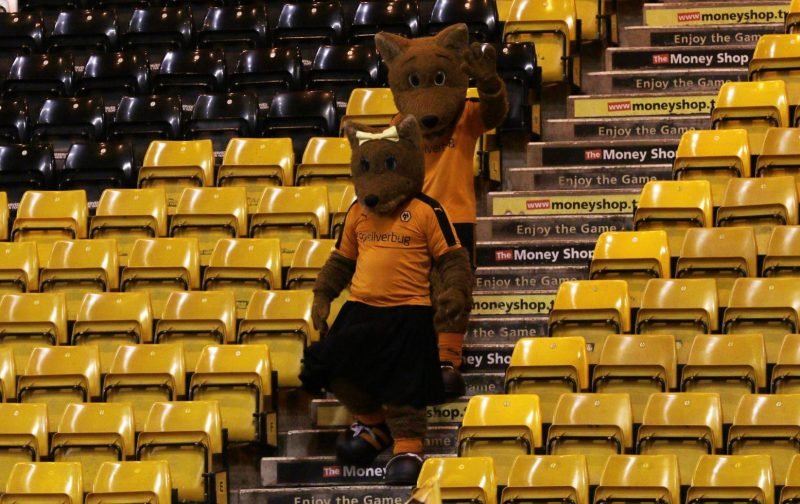 It’s been reported this week that Wolverhampton Wanderers have been actively scouting Inter Milan striker Andrea Pinamonti. The 20-year-old youngster has been out on loan with Serie A side Frosinone during the campaign of 2018/19 to get his game time up as he continues to develop in an effort to reach his potential, and in his time with them, he scored five times and added three assists to his career tally.

The claim came from FC Inter News who have reported that having scouted him in action for Poland as they faced Mexico recently in the Under 20 World Cup and having liked what we saw, we have now joined the likes of Ajax and Real Valladolid in the chase for his signature.

It’s a new name on me, but there is a claim that we’ve tracked him before, although the suggestion is Inter only want to let him out on loan again so given his age and experience, I’m not sure we’d look to do a deal unless we had the permanent option.

With us also looking to build up the U23 group, he might be an interesting addition on that front.