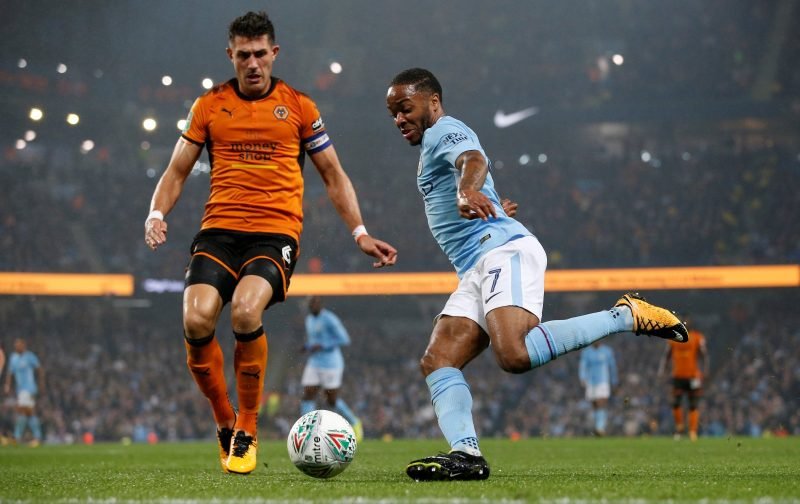 Wolverhampton Wanderers defender Danny Batth has recently been linked with a move away from the club as it was claimed local rivals West Bromwich Albion were interested in signing him.

The Mirror’s live transfer ticker on Monday reported the speculation about the 27-year-old and it was believed a fee of £4-6million would likely get him in this transfer market as the story developed legs.

Speaking to the E&S this week as our pre-season preparations continue, our skipper certainly didn’t imply he was looking to move on or worried about game time as we continue to strengthen the group for our Premier League challenge.

Asked a question about our two recent signings, Rui Patricio and Raul Jimenez he explained that he expected both to have a good impact in the top-flight this coming year and he knew it was another marker from Wolves in capturing them ahead of other competition.

“I think it’s a great marker for the club. Myself and every other Wolves fan will be very happy with those two signings. That experience and success and being a winner is going to add a lot to our dressing room.”

“We’ve got to be smart and ready for any knock on the chin we might take. We go into the division with a lot of confidence, with a system we believe in, a manager and squad that are strong and together. That gives us a great chance. There’s a lot of hard work to be done. Obviously the manager knows his players inside out now but at the same time everyone will be coming back raring to go and wanting to give a good impression of themselves.”

The link makes perfect sense given their relegation and his experience, especially with the defenders they’ve lost, but unless we make a marquee centre-half signing this summer I’d fully expect him to remain and continue providing cover and an option with the current group we have as there’s already an understanding in place.

He’ll also want his shot at the Premier League so downgrading back to the Championship at this stage of his career also makes no sense. All that factored in, I just can’t see this one happening, certainly not this summer.