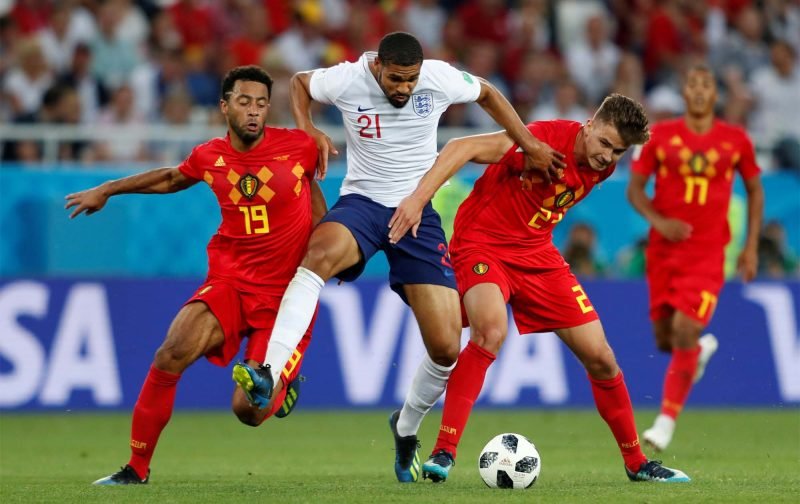 Summer signing Leander Dendoncker is yet to make an appearance for Wolverhampton Wanderers following his arrival from Anderlecht.

The 23-year-old midfielder is highly rated and was with his country at this summer’s World Cup out in Russia, and he could potentially be in line to make his debut for us in tonight’s EFL Cup second round tie against Sheffield Wednesday with the expectation that Nuno Espirito Santo will rotate the group after our Premier League start to the year.

Sporting Director Kevin Thelwell has been speaking to the E&S and he’s asked for patience from the fans when it came to the player as he feels it will take him some time to make the physical adjustments to the demands of the English top-flight.

“It’ll take him a while to adapt because the standard and pace of the Premier League is very different to the Belgian league. It might take him a little while longer to get up to the same physical level as the others. But from what we’ve seen we think we’ve got a player who will help us in due course – once he’s settled in we think he’s really going to strengthen the group.”

Some players quickly adjust to life in England but the vast majority of foreign players coming in do usually take a good six months or so to start showing their best, so it’s not a slight on him as he builds himself up further on a physical front but the sooner he can get out on the pitch the better really.

Purely from a confidence point of view to break up training efforts.

In fairness, I’ve not seen any great questioning as to where he ‘was’ more polite curiosity as to when we’d get a first glimpse, so any concern shouldn’t be overstated here.