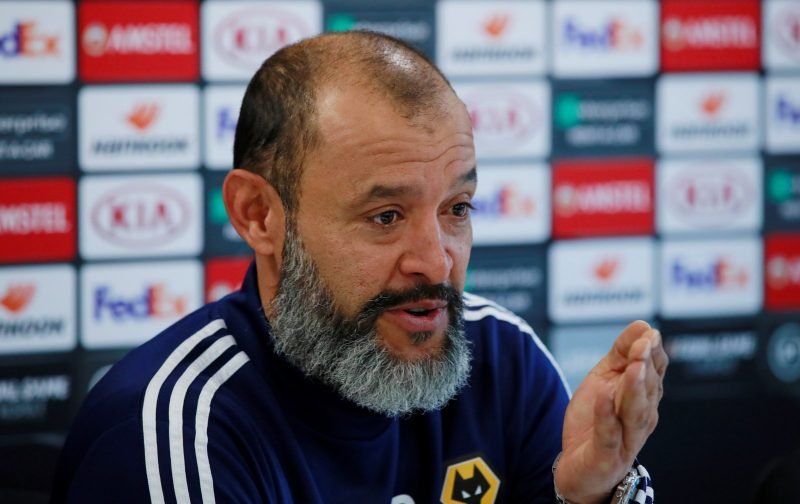 Wolves win at Spurs on Sunday pushed them up to 6th in the league and puts them in a fine position to challenge for European football again next season. After the enjoyment they have had in the Europa League this season that will certainly go down well, and there are some dreaming that it could even be Champions League, especially if Man City’s ban were to stay in place.

The 10 games remaining in the season only adds to the optimism that they can equal or improve on last season’s 7th position. The next four games are all against relegation threatened teams with Brighton at home, followed by West Ham away, Bournemouth at home then Villa away. Then follows three games that will be key to the final position with Arsenal at home, then Sheffield Utd away and Everton at home. It’s then a trip to Burnley and a home game against Palace. And it’s not until the trip to Chelsea on the last day of the season that Wolves meet another of the current top 7 teams.

The final tally last season was 57 points. To match that they need to get 15 from the above 10 games, and confidence will be high they can improve on that.

Next step is the home game against Brighton on Saturday which certainly looks winnable with the visitors yet to win a game in 2020. There’s one big handicap Wolves will have to get over though, and that is that Brighton are their bogey team. The two clubs have only ever met 33 times and the first two of those were in cup games and Wolves won on both occasions. But in the next 13 meetings between the clubs, Wolves didn’t win any. Things looked up for a short while with 3 Wolves wins in 7 games. But on the last 11 occasions the clubs have met, Wolves have only won once. So overall in the 33 head to head matches Wolves have lost 15, drawn 12 and won only 6.

Hopefully, Saturday’s game will be a reflection of current form, not tradition, and another step towards a second successive European season can be taken.

Are You Confident Wolves Will Break Last Season's Points Tally?

No, But Matching It Would Be Improvement