Wolverhampton Wanderers – a place where dreams can come true 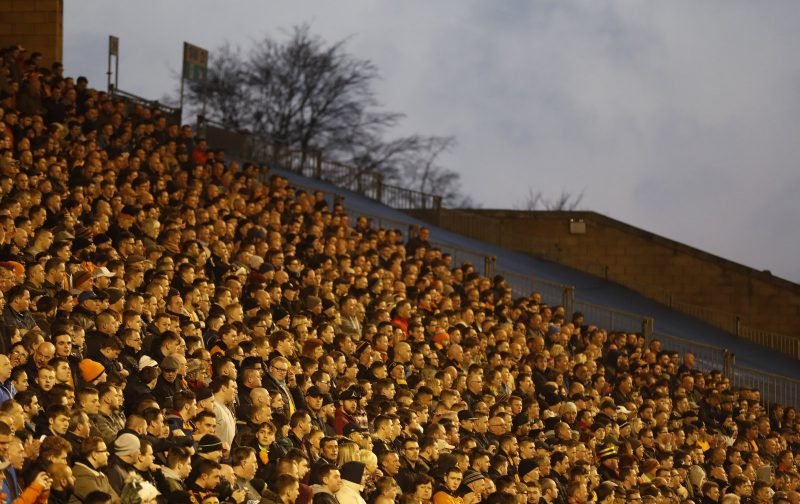 I think we all want our club to be like Wolverhampton Wanderers – a side that has risen to the top of English football over the past few years.

As a Reading fan, I can only admire them and what they have built since their takeover a few years ago.

What do they have? An identity, a set formation and style of play, owners who are willing to invest in the team, a superagent that they can use to their advantage as opposed to just the other way round and a manager who is invested in this project.

The most important thing that they have achieved though can be summed up in one word: stability.

Despite wholesale changes in the playing squad over the past few seasons to get to where they want to be, you always feel manager Nuno Espirito Santo has always had the backing of the dressing room and full control over their performances on the pitch.

You also have to praise Nuno’s appointment. After the departures of Kenny Jackett, Walter Zenga and Paul Lambert in the 2016/17 season, the club desperately needed a manager for the long-term if the owners were to achieve their goal of getting the Wolves back to the Premier League. Ever since his appointment, the West Midlands side have managed to retain him and they have quite clearly benefitted from that consistency.

Some people may feel this rise is one downfall of modern football – where a consortium has thrown money at a football club and prays it leads to success. However, you feel there was and still is a method behind their spending madness. The Portuguese revolution that has enabled them to form an identity, that is sometimes lost when money is thrown at a club, has played a major role in their success. These players from Portugal have not just been brought in for the sake of their common nationality either – they make up the spine of Wolves’ team. The likes of Rui Patricio, Ruben Neves, Joao Moutinho, Diogo Jota and Raul Jimenez are all key players in Nuno’s side.

This is without mentioning Spanish winger Adama Traore, who is attracting interest from many European sides and Willy Bolly has also taken charge at the back along with Conor Coady and Romain Saiss at the back.

Now they have built the foundation for success in the long run, they need to invest in the right players to come through their ranks and work they way into the first team. If this season’s signings are anything to go by, they have already started thinking about that by securing the signatures of several youngsters from across Europe.

The future is bright and they will be looking to solidify their place in the top half over the next few season.

Over the last decade, Wolves have had a very mixed time and even suffered back-to-back relegations from the Premier League to the third tier of English football between 2011 and 2013. From then compared to now, this story has been somewhat of a fairy tale for their supporters.

A huge injection of money into the squad made that dream a reality – but they have shown how to be efficient with their funds as they continue to build towards a Champions League finish. They have already had a taste of European football – and they will not want it to end anytime soon.

You can only imagine how the likes of Matt Doherty and Conor Coady feel – both of whom played for the club before the Fosun Group took over. When wing-back Doherty went back to his parent club in 2013 after his loan spell at Bury, they had just been relegated to League One after a shock collapse.

In the present day, he is competing for a place in Europe alongside Chelsea, Manchester United and Tottenham Hotspur. It doesn’t get much better than that for a footballer…