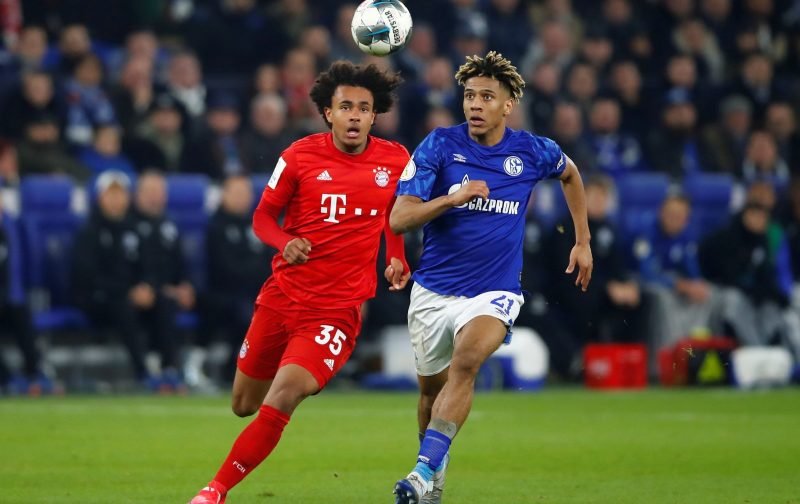 Wolverhampton Wanderers have been ‘scared off’ a move to sign Jean-Clair Todibo in the summer transfer window after learning of FC Barcelona’s asking price, according to L’Equipe via Sport Witness.

Todibo is widely expected to move on from the Camp Nou during the summer market, having been deemed surplus to requirements as the La Liga giants strive to raise vital funds to sign their own top targets.

Barcelona do not feel the young French centre-half lived up to their expectations since signing from academy side Toulouse in 2019 and aim to cash-in on his loan spell with FC Schalke 04, having spent the latter half of the season in Germany.

But Wolves and fellow interested side Everton have cooled their interest, having been ‘chilled’ after learning that Barca have slapped a €25million (£22.5m) asking price on the 20-year-old and will either sell at that figure or use Todibo as part of their defensive rotation next term.

Todibo is believed to now have four options on the table, outside of staying at the Camp Nou to fight for his future, with Stade Rennais, AC Milan, Atlanta and Benfica still monitoring his situation.

Rennes would prefer to take Todibo on loan, while Benfica are the ‘most pressing’ side vying to acquire the France U20 international having opened negotiations with Barca in recent days. 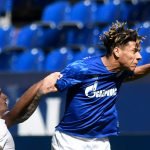 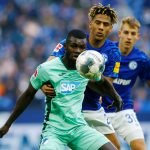 Wolves cooling their interest in Todibo after learning that they must pay €25m to seal a permanent transfer should not come as a surprise to the Molineux faithful, given the Frenchman hardly set the world alight whilst on loan with Schalke.

Todibo was only able to start four Bundesliga fixtures under ex-Huddersfield Town head coach David Wagner, who opted to leave the Frenchman on the bench three times before the 20-year-old would suffer with ankle problems and a groin injury.