‘Time for a shuffle’ – Many Wolves fans react to surprising video 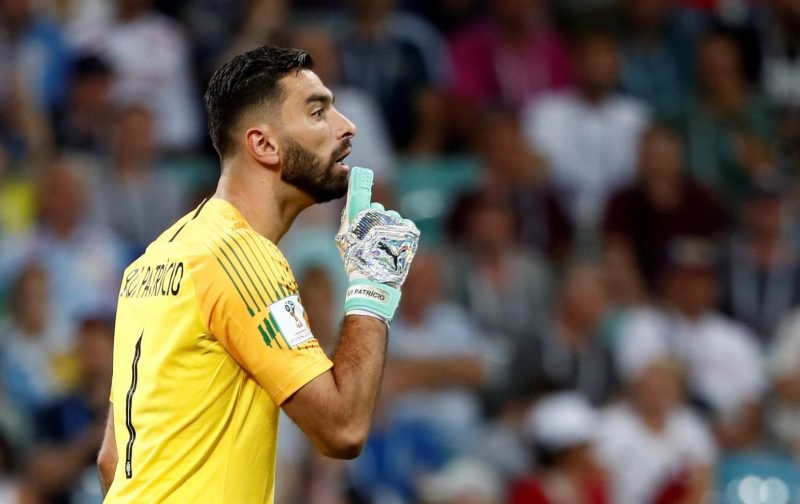 Plenty of Wolves fans have responded on Twitter to a video from a training session where a few players can be seen playing in some very strange positions.

The club account released a clip of a goal from a training match where goalkeeper Rui Patricio can be seen bombing down the wing before a ball is delivered to Conor Coady – who is seemingly playing at centre forward – as he lashes a shot into the back of the net.

As the net ripples, the non-bib team are sent into raptures as everyone bundles on the club captain.

While Coady said that their trip to Marbella was “no holiday”, some fans of the club might be thinking a bit differently after seeing that video…

Many fans responded to the video with their positive messages. Some joked that there could be a future for these new, odd positionings, as you can read below.

Time for a shuffle methinks

Other fans were slightly less enthused by the positions but were more happy about the spirit and togetherness of the squad. Here are some of those responses below…

That’s what you call team spirit. Created by a great boss and great captain. Lovin it!!

Wolves begin a tough run of fixtures starting from tonight where they have an opportunity to top their Europa League group. If they beat Besiktas and Braga slip up in Bratislava, then they will go through as the top seed for the next round.

After that, it’s straight into a really tough Christmas period in the league, which will see them play three of their next four games against Spurs, Man City and Liverpool.