“This Is Certainly The Best Wolves Team In A Generation” – Player Ratings, Cardiff Thoughts 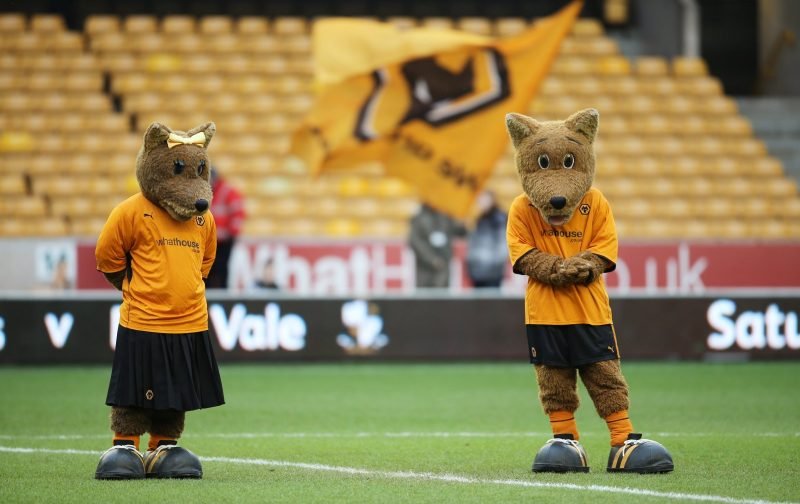 Wolves win against Cardiff on Saturday kept them at the top of the mid-table mini league with just 9 games now left in the season. It also gave them 43 points which is more than they have ever achieved in a Premier League season before, and there are still 27 points to play for. This is certainly the best Wolves team in a generation.

It was a surprising Wolves 11 that started the game with Patricio, Doherty, Jonny, Neves and Moutinho all on the bench. Whether the reason for those changes were to give a rest to the players before big games on the horizon, or a reaction to the defeat at Huddersfield, or to give squad players some game time, who knows. But what it ended up showing is that there are players on the fringes that can be relied on to come into the team and contribute to winning a Premier League game.

The game itself saw Cardiff start the game quite brightly and for the first 15 minutes they looked the better team and it seemed the team selection may have backfired. And there was an awkward moment for keeper Ruddy as it took him three attempts to finally save a close range header. But then came a decisive three minutes where Wolves scored twice thanks to superb link up play between strikers Jimenez and Jota. The first saw them exchange first touch passes with a little help from Gibbs White to set up Jota to score. And then the strikers linked up again to again play in Jota in a similar position but he saw his shot looked likely to be blocked and calmly played the ball back to Jimenez to sweep in. Two excellent goals.

Wolves did have a moment of fortune when Ryan Bennett, who had already been booked, brought down Joe Bennett for what looked likely to earn him a second yellow card but the referee kept his card in his pocket much to the defender’s relief. In the second half, Cardiff pushed forward without seriously threatening the Wolves goal, while Wolves were constantly dangerous on the break with Traore and Vinagre both producing some great runs to entertain another full house crowd. Cardiff keeper Etheridge made excellent saves from Vinagre and Jimenez to keep the score respectable.

Ruddy 6 – had that uncomfortable moment early on but went on to have a fairly untested afternoon with some good quick distribution helping Wolves break away a few times.
Bennett 6 – solid enough game but could easily have been sent off.
Coady 7 – as assured as ever at the heart of the back line.
Boly 8 – a colossus in the Wolves defence.
Traore 8 – given the unusual role for him of wing back but that didn’t stop him joining in with some excellent runs forward. Once he has the ball in front of him he is fairly unstoppable and his pace can take him straight through defences and in the first half he shot wastefully when he could have taken the ball further or crossed for colleagues. But this was a really exciting performance from a player who is now finding his way in the team.
Dendoncker 7 – established himself firmly in the team now, and he won the ball a number of times in midfield and is a box to box player that contributes in a few areas of the field.
Saiss 8 – had a fine game ahead of the defence with good defensive play and distribution.
Gibbs White 7 – had a busy game, contributed to the first goal, and it will be good watching his game develop in the next couple of years.
Vinagre 8 – his best game in the first team so far. Had some tremendous runs forward, defended soundly, and brought a good save out of the Cardiff keeper. Unquestionably a great prospect.
Jimenez 7 – will be getting my vote for player of the season. His part in the two goals was top drawer and his hold up play equally as good.
Jota 7 – forming a really good partnership with Jimenez now and is much the better playing in this role in a 352 than in the deeper position he was playing in a 343 earlier in the season.

Doherty, Moutinho and Cavaleiro all used as second half subs with Cavaleiro bizarrely replacing Jota less than one minute into the second half.

A couple of real tests ahead for Wolves now with a visit to Chelsea on Sunday, followed by that big FA Cup Quarter Final game against Man Utd at Molineux on March 16th. Big test for Wolves, but rest assured they will make those games big tests for the opposition too.