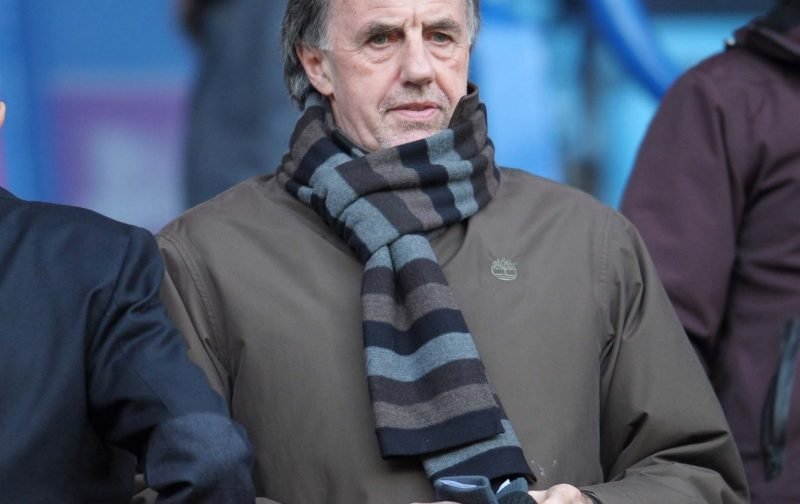 Wolverhampton Wanderers go into this weekend’s clash with already relegated Fulham, knowing that the result really won’t change what has already been a fantastic first season back in the Premier League.

We still have a potential European adventure to play for, so the game isn’t a dead rubber, but again, a defeat won’t change how successful 2018/19 has been and despite knowing their future, Scott Parker has turned things around at Craven Cottage – albeit it too late – and they now have three wins on the spin, so we can expect a tough game.

Giving his latest round of predictions to the BBC, pundit Mark Lawrenson tipped Fulham’s form to end at the hands of head coach Nuno Espirito Santo’s first team charges as he felt we’d have too much for them, and would register a 2-0 win.

“Fulham keep on winning, and keep on keeping clean sheets too. It has obviously come too late to keep them up, but their recent results should mean caretaker-boss Scott Parker gets the job permanently. I think the Cottagers’ run ends on Saturday, though. Wolves have had an extremely impressive campaign and they should sign off with a win in their final home game. They deserve a fantastic send-off.”

A nice vote of confidence, and with Europe still potentially to play for, I can’t for a second imagine that Nuno won’t send them out with their usual focus, but being the last home game of the year, it would be the perfect way to sign the year off.