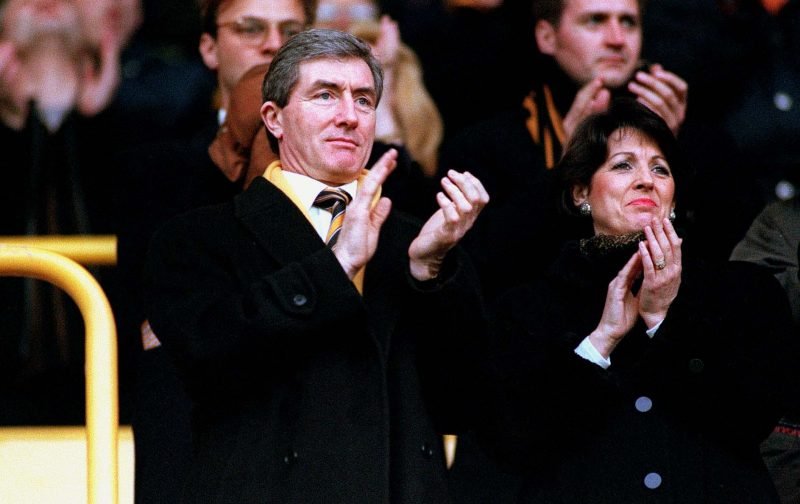 Although striker John Richards was a little before my time, his history at Wolverhampton Wanderers is well known. Having spent most of his playing days with us, until Steve Bull came along, his 194 goals for us was the club record and it was well deserved for his long spell with us, lasting between 1969 to 1983. Most fans these days I imagine remember him more from his time on our Board where he ultimately ended up serving as Managing Director for a period.

Last week, our former player, gave an interview to the Express & Star and whilst he covered a few topics surrounding life at the Molineux now following our massive growth under Fosun, I’ll focus in on his words about star duo Raul Jimenez and Diogo Jota.

Both players have their own skill sets on the pitch, but the goal threat that they each carry speaks for itself. Jimenez has already got himself up and running with eight goals across our Premier League and Europa League campaign so far, and Jota has chipped in with three Europa League efforts of his own and for Richards, he sees no reason why both players shouldn’t be aiming for 20 goals apiece in the campaign of 2019/20.

“Raul is a quality player. You could see how good he was last season with how well he adapted to the Premier League. Jota frightens defenders. I think the two of them are very impressive and there’s no reason they can’t both get 20 or 25 goals this season. If you’ve got two strikers doing that, you’re well on your way.”

It’s certainly setting the bar high for them given their return last season, and no doubt most fans will be happy with each getting into double figures again – anything more than that is simply a bonus.

Pundit Has Warning For Wolves Star & Whilst He Has A Point, I Don’t See It Being An Issue