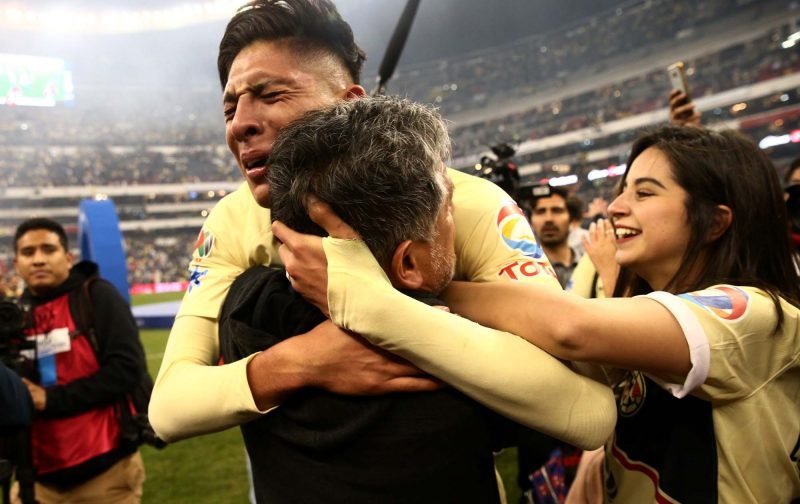 To save overly repeating the story, I’ll copy it in.

As can be seen from the above piece, the reaction amongst fans was incredible positive from those who were aware of the 21-year-old centre-half and he certainly sounds like a very promising prospect for the future and with talk of an £8million release fee, he could be a good gamble at that price.

Outlet Nacion Deportes have now given quite a significant update recently as they quote America’s director of sport, Santiago Banos, as confirming that approaches have been made for the player, but no fee had yet been agreed.

“There have been approaches, obviously a player who has been followed for a long time, but there has not been an offer, obviously I have had meetings with his representative and we are in talks, but a formal offer in which we have an established amount, not yet.”

Now, Banos did not categorically name Wolves as being one of those clubs that had made an approach, but with Jorge Mendes said to be involved, in what was otherwise a very bizarre earlier report that suggested Diogo Jota’s sale was some how involved in our chase for Alvarez – it’s entirely understandable as to why the Wolves link here has gained additional traction.