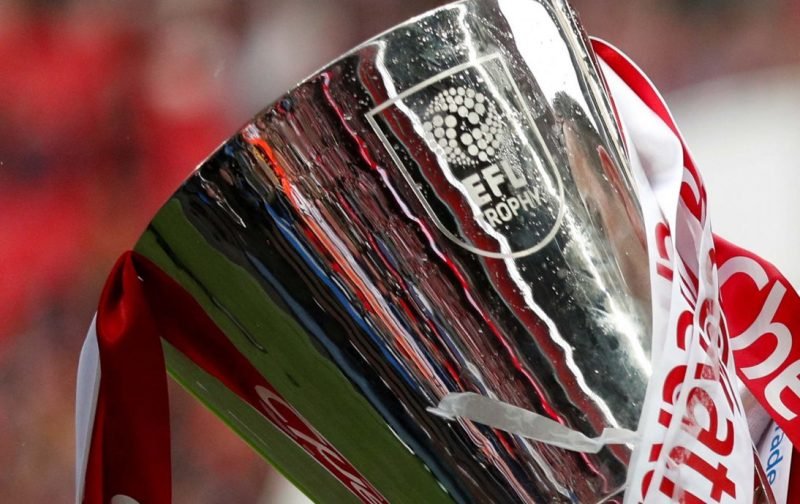 The draw for the 2018/19 EFL Trophy took place on Wednesday afternoon and Wolverhampton Wanderers’ Under 23 side have been named in Group H of the Northern section of the competition and we now know our opposition at the group stage of the tournament.

"The #CheckatradeTrophy allows young players to play professional football at their earliest opportunity."

Shaun Harvey championed the work of #EFL Clubs in providing first-team chances to their youthful talent across all competitions. ???? pic.twitter.com/i00VSp08vL

Wolves were, of course, one of the 16 invited Category 1 clubs from the Premier League and the Championship who take their place in the competition for the coming campaign.

The draw was conducted by former competition winners Paul Heckingbottom and Gregor Robertson and just like last season the tournament has been physically arranged so that clubs and fans face minimal travelling times to games – the invited Category 1 clubs will also play all of their group games away from home.

Rule changes for the competition this season as the EFL attempt to further quell fan concerns and protests from those at League One and Two level include invited clubs now being able to only field two players over the age of 21 that have made more than 40 senior appearances in their career and League One and Two clubs can now call on players who are out on loan at National League level clubs.

Teams who met each other at the Group Stage last season, and were again drawn together this year, the home club from 2017/18 will play away in 2018/19.

Southampton have been prevented from facing Portsmouth, as have Newcastle and Sunderland.

Dates for the ties will be announced in due course.