Rumoured Wolves Target Will Cost A Whopping £40m According To Report 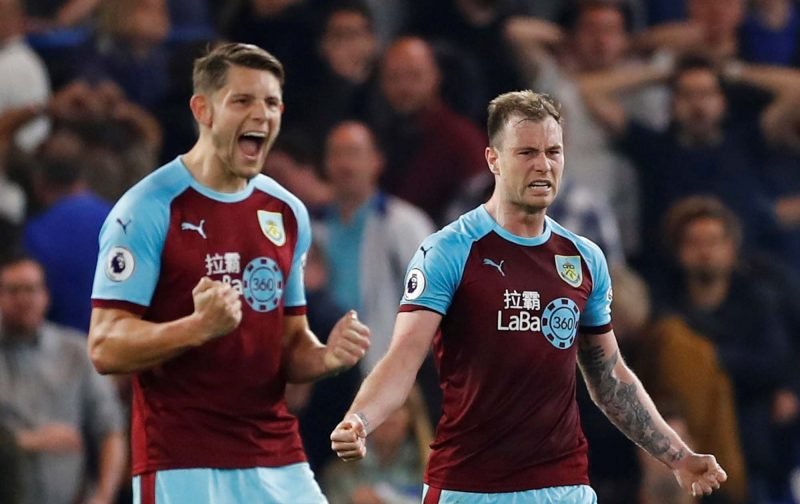 During the middle of June, Wolverhampton Wanderers were tentatively being linked with a move for highly rated Burnley centre-half and international defender James Tarkowski and it’s fair to say I welcomed the links and I certainly wasn’t on my own as the 26-year-old has long been on my radar as he came through at Oldham, skippering them at a young age, and then more than ably stepped up at Brentford and then in the Premier League with his current side.

There wasn’t a lot to the initial speculation with The Times simply stating that Wolves were one of a few clubs to lodge a firm enquiry – but nothing more than an enquiry for his services, but this week the Daily Mail have picked up the speculation and claimed that along with Leicester City, we have a firm interest in the player this summer – he will however cost £40million.

It’s a mental fee but not as mental as the claims that Leicester want £90million for Harry Maguire and with 12 months under our belt in the Premier League, if that’s the fee it would take, it wouldn’t be beyond us as a more likely deal is £30m rising to.