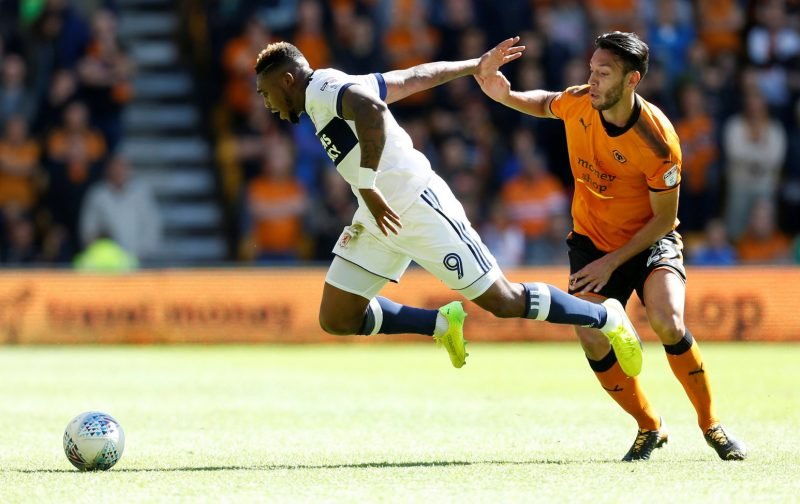 It’s been suggested in the press recently that Wolverhampton Wanderers defender Roderick Miranda will be returning to the Molineux this summer following a largely failed season long loan out with Greek side Olympiakos.

Outlet Sdna have suggested recently that Miranda has failed to impress club bosses enough for them to even attempt to turn his loan deal into a permanent one this summer, so he will be returning to us, but having played some part in the Europa League campaign this season, his return could actually be a bonus when we look to our own upcoming Europa League adventure.

With two years left on his existing deal, even if he has no future under head coach Nuno Espirito Santo, he could provide interesting cover given our early start to the season, even if we then loan him out ahead of the closure of the transfer window.