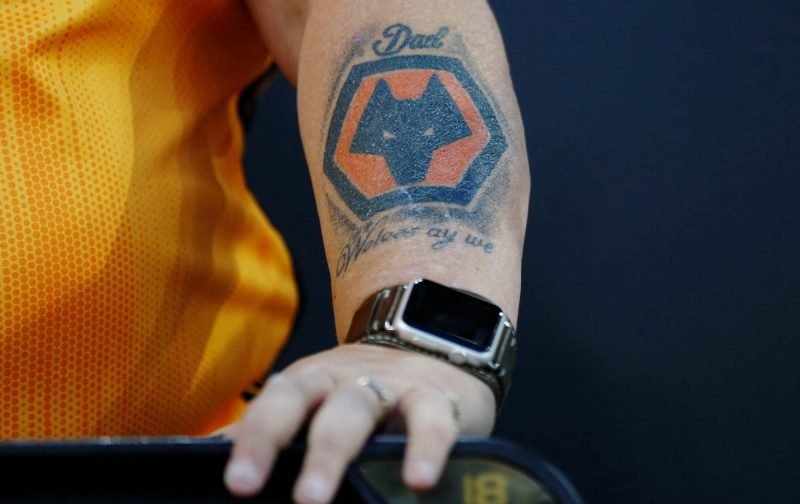 With the October international break causing yet another lull in Wolverhampton Wanderers’ fixture list, clearly there’s one preferred transfer rumour that it seems we can get used to whenever the press need some easy content to fill space and that’s AC Milan midfielder Franck Kessie.

Having been linked with the player back during the summer transfer window, the claims at the time seemed to suggest that although we had struck a deal with the club, the 22-year-old appeared to want more in personal terms than we were willing to offer.

Ultimately, the deal didn’t go through as fans will be more than aware, but during September’s international break there were further claims that we hadn’t given up on pushing a deal through when the New Year window arrived as his current club still wanted to offload him.

His game time has improved since then and running the story again this week, Gazetta dello Sport via Sport Witness suggest that following a change in gaffer, they could be open to a move having apparently identified Mohamed Elneny as a replacement.

I’m guessing there will be further claims during the next break, but this story certainly isn’t going anywhere.