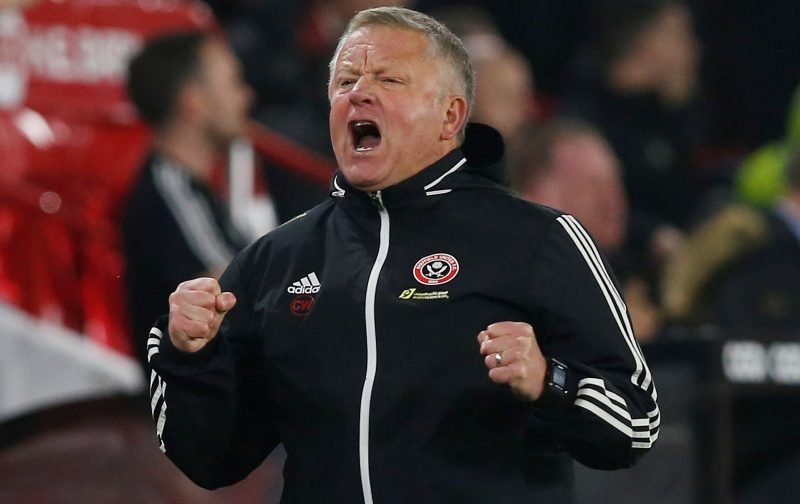 “I like him” – A lot of Wolves fans are looking forward to taking on Chris Wilder’s Sheffield United this weekend as he lauded us with praise.

Wilder described us as a fantastic side and that he hopes the Blades can follow in our footsteps.

Wilder’s team have blown the Premier League away this season with their high-pressing expansive football, and at the moment, they sit only one place behind us in sixth.

The national media criminally underrate both Nuno and Wilder.

So the clash this Sunday is a prime opportunity to show the Premier League what both of our teams are about.

Sheffield United are an impressive team, but Nuno will have a plan on how to beat them, and if we can contain their threats, we should be in a good position to seal another win.

Who is the most underrated manager? 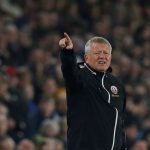 These Wolves fans, though, have great respect for Wilder and are looking forward to the match.

"It's going to be as tough as they get against Wolves who are obviously a fantastic side. It'd be fantastic to follow in their footsteps of coming out the Championship and doing well in the Premier League."#WWFC #TalkingWolves pic.twitter.com/Rrhf0SGg4C

Good manager good bloke. Like Nuno I hope he stays at Sheff Utd for years, and stick it to the so called big 6. There’s some new Sherrifs in town. But… If he could leave Jack O Connell behind after Sunday. We’ll take him.

Great addition to the premier league, should be a good match.

Always liked Wilder, proper football man, hope they do well, obviously not against us though

Love him, just like Nuno. They look at opponents, Knowing their strengths.

I like him, seems a genuine guy who’s brought them up from division 1. They’ll certainly be up for it.

Kudos. He’s a straight shooting manager who has his players running through brick walls for him. It will be a really tough game for us IMHO. Saying that they won’t sit back which should make for an entertaining game