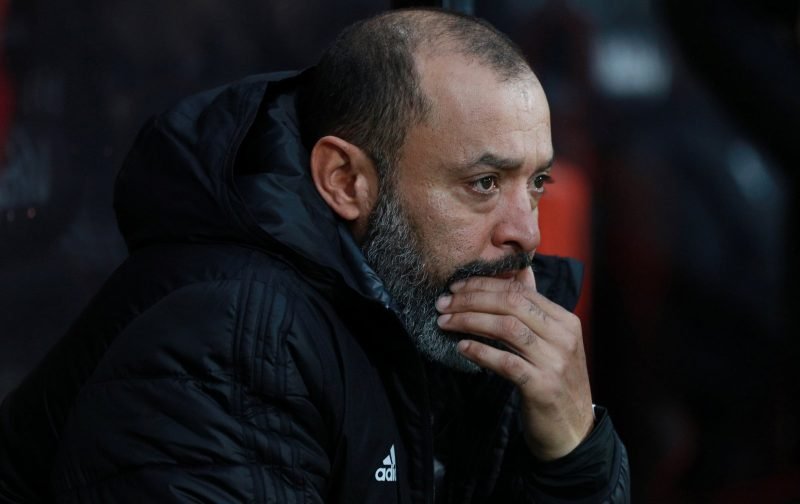 Nuno Espirito Santo could make one change ahead of Wolverhampton Wanderers’s meeting with West Ham United now Romain Saiss has returned from suspension. BBC Sport believe the 29-year-old could be brought back into the starting lineup, potentially replacing Max Kilman in the process.

The 22-year-old was drafted in a centre-back while Saiss was serving a one-match ban, but Nuno might swap the pair against the Hammers. It’s likely to be the only change he makes from his starting XI, as Wolves have been in fine form of late.

The Midlands outfit are seven in the Premier League table with 20 points from 14 games this season, having gone nine games unbeaten ahead of Wednesday’s meeting. Wolves boast two wins and two draws from their last four home games and face a West Ham side coming off the back of two away defeats in a similar period.

Victory for Wolves could see them go fifth in the table. West Ham could move within a point of Nuno’s men if they win at Molineux.

How will Wolverhampton Wanderers fare against West Ham United?