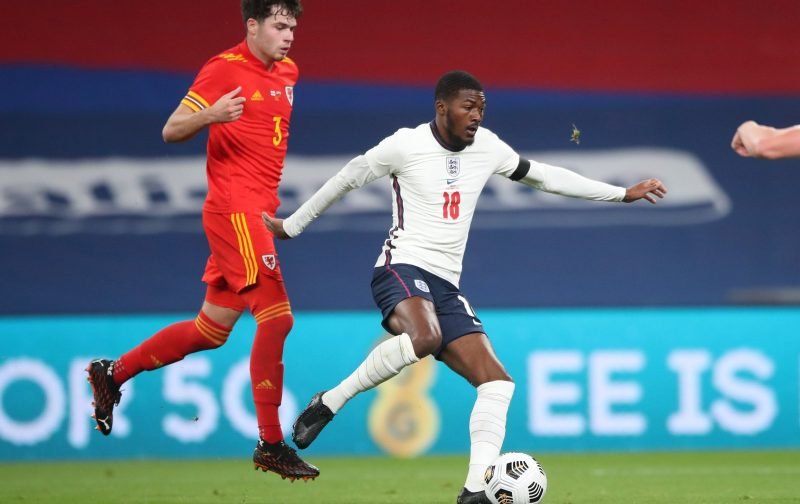 We eventually settled on Ki Jana Hoever from Liverpool and Nelson Semedo from Barcelona, but The Times say we made a failed attempt to sign Neco Williams. Liverpool were unwilling to sell the 19-year-old, so we turned our attentions elsewhere.

Jurgen Klopp has given the 19-year-old sporadic appearances in the Premier League (6), Champions League (1), FA Cup (4), EFL Cup (3) and Community Shield (1) while calling him “exciting” and “a machine”. Williams has represented Wales on two occasions and signed a long-term deal with Liverpool in August, so the Merseysiders weren’t going to sell.

That forced us to sign Hoever from Liverpool instead, although he’ll be a long-term project at Molineux.

Would Williams be better off at Wolves?

The 19-year-old has made four appearances across the board for Liverpool this season, racking up 247 minutes of playing time. Hoever has also made four appearances in all competitions, amassing 209 minutes of football. Williams has Trent Alexander-Arnold standing in his way of more regular playing time while Hoever has Semedo, so the pair are no better off swapping clubs.

Nuno does take good care of his youngsters, having named five teenagers in matchday squads already this season, so Williams could have developed well here. But Hoever has potential too and a good player in Semedo to learn from, so we shouldn’t bemoan missing out on the Welsh international.

In other news, Raul Jimenez admits Juventus and Manchester United made approaches for him