Opinion: Nuno could start 22-year-old against Sheffield United due to Wolves’ injury crisis 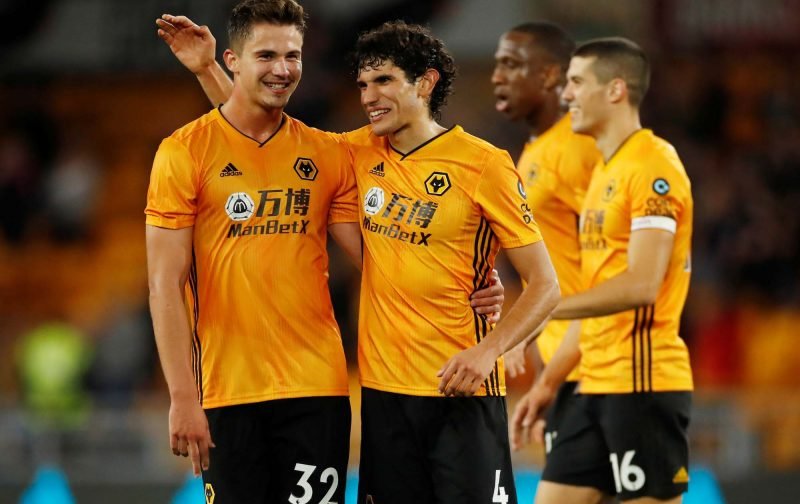 Nuno Espirito Santo has a real injury crisis in defence ahead of Wolverhampton Wanderers’ meeting with Sheffield United which may result in Jesus Vallejo making a rare appearance.

The Midlands outfit could be without three central defenders – Willy Boly (ankle), Ryan Bennett (groin), Romain Saiss (suspended) – so Nuno has little choice but to turn to the 22-year-old.

Despite not having Boly at the heart of their backline, Wolves have still been picking up results. They’re unbeaten in their last eight league games, boasting four wins and four draws. Wolves have won at Manchester City (October 6) and drawn away to Arsenal (November 2) during this run too.

It’s worth noting that Nuno’s men haven’t kept a clean sheet for nearly two months, however. With Vallejo having made only two league appearances for Wolves this season (5-2 defeat to Chelsea on September 14, 1-1 draw with Southampton on October 19), he’s likely to be rusty at the back.

The Spain u21 international has been left out of the matchday squad eight times in 2019/20 so he’s not very high up the pecking order. Nevertheless, Nuno may need a performance from the outcast due to a lack of fit and available alternatives.