No Fresh Injury Surprises For Nuno As We Prepare For Arsenal 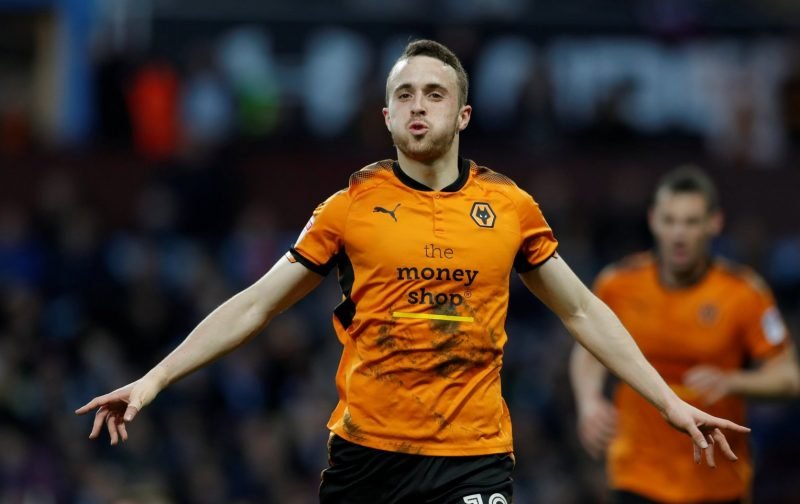 On the back of Wolverhampton Wanderers’ defeat to Tottenham Hotspur on late Saturday evening, head coach Nuno Espirito Santo will be looking for us to bounce back to winning ways in Sunday’s upcoming clash with Arsenal at the Emirates Stadium.

Wolves have slipped back down the Premier League table a touch into eleventh place following three successive defeats, but it’s hardly panic stations and we can take plenty of positives from the Spurs clash given how we almost fought back having found ourselves three goals down in the match.

The Footballing Gods might not be smiling too fondly our attackers given our overall form in front of goal at this moment in time, but in terms of injuries we are certainly performing well there with help from the medical department and PhysioRoom have only one entry for Wolves in their injury table and that’s Diogo Jota but he did miss out against Spurs, so if he is ruled out of this one it won’t be a surprise.

They don’t have a timeframe on his return so we’ll have to wait for the next update from the club.