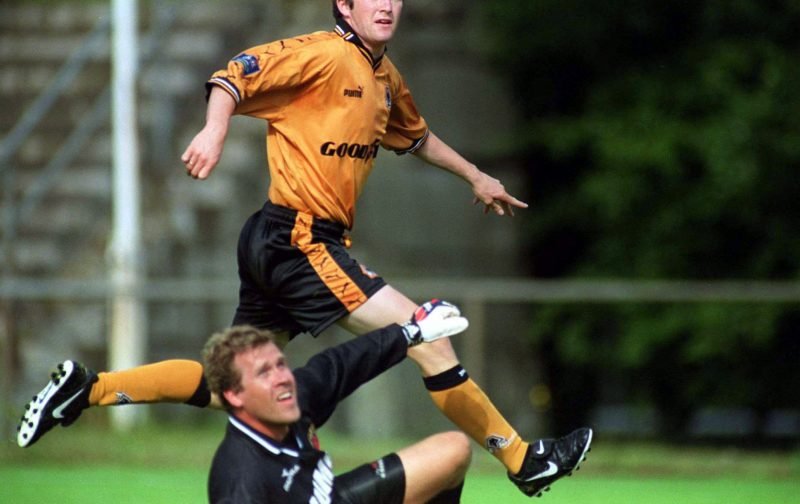 “Class” – A lot of Wolves fans are discussing their favourite players from both Northern Ireland and the Republic.

Wolves Live asked fans on Twitter to comment with their favourite player, and people responded with players ranging from Robbie Keane to Matt Doherty.

The two names that stood out, though, were Derek Dougan, or as he was known the Dooog, and Keane.

Dougan played for us for eight years and made 258 appearances while he also racked up an impressive 95 goals for us – which is why many of our fans think that he was the best Irishman to play for the club.

Keane was only at Molineux for two years, but he provided us with some stunning goals and moments and is considered to be the most talented Irishman to have played for us.

Who is the best modern-day Irishman to play for us? 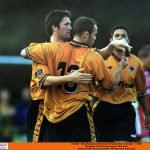 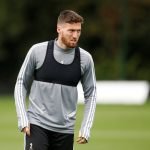 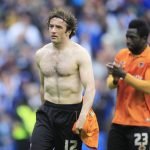 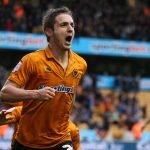 Some fans also have honourable mentions for both Kevin Doyle and Stephen Hunt – while Doherty is also shown some love.

See the best of the discussion below.

Who is the best Irishman to ever play for Wolves?

Tough one really between Keane, Irwin or Doc ????

None of the three you’ve pictured. Dougan, surely

For out and out skill it’s Keane. For length of service, surviving multiple new managers and for becoming a vital premier league player it’s Doherty. Overall I’d side with Doherty.